Leafhopper Assassin Bug, Zelus renardii, is a commonly seen insect, usually individually, in homes, often in winter months. They are beneficial insects, and when I find them indoors, I catch and release.

Below are some images of leafhopper assassin bugs from a home in Groveland. Unfortunately, they there were dozens of them inside; apparently an exterior wall of this home was an attractive site to overwinter.

There is another photo on this site of a leafhopper assassin bug eating an ambrosia beetle. 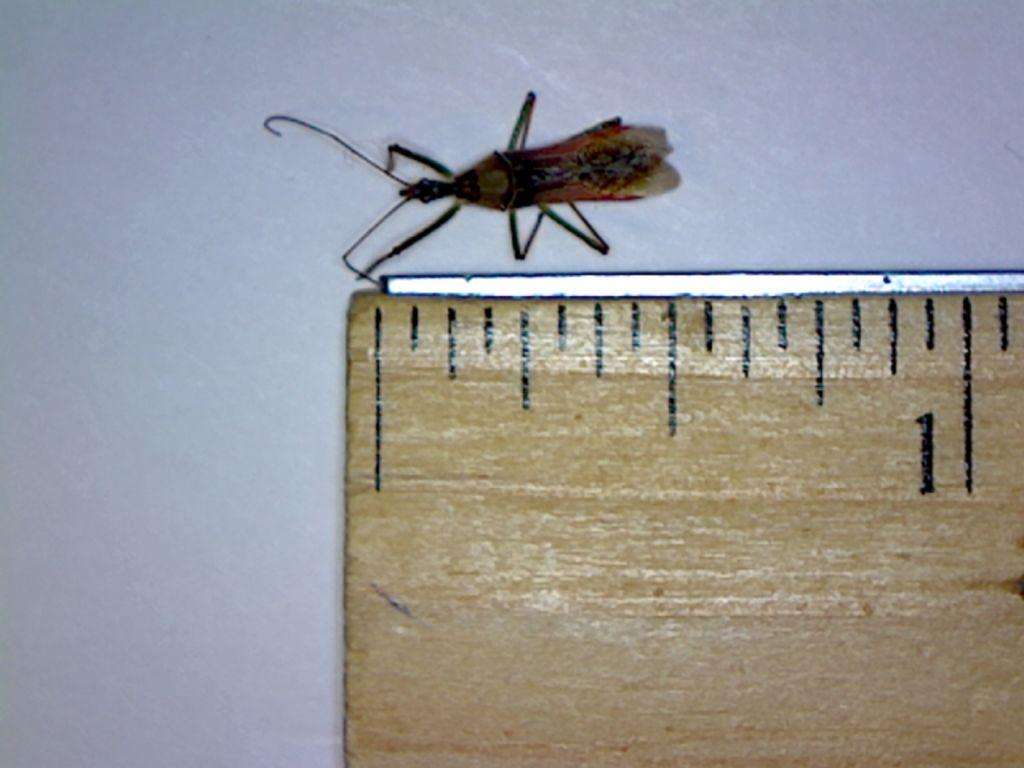 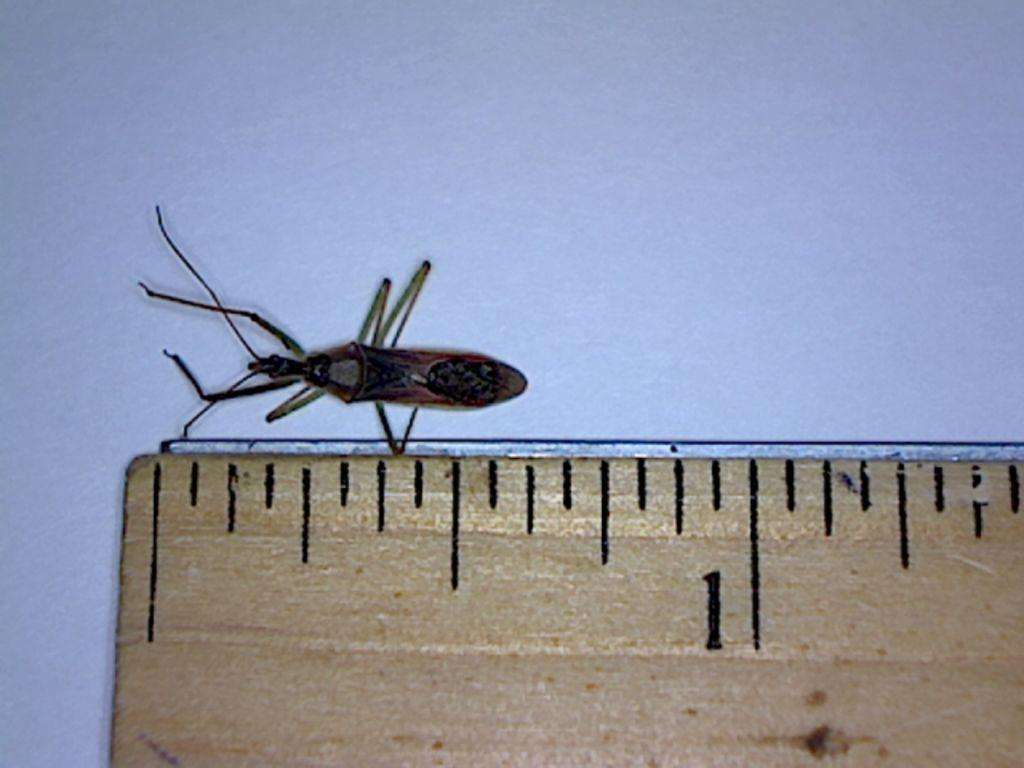 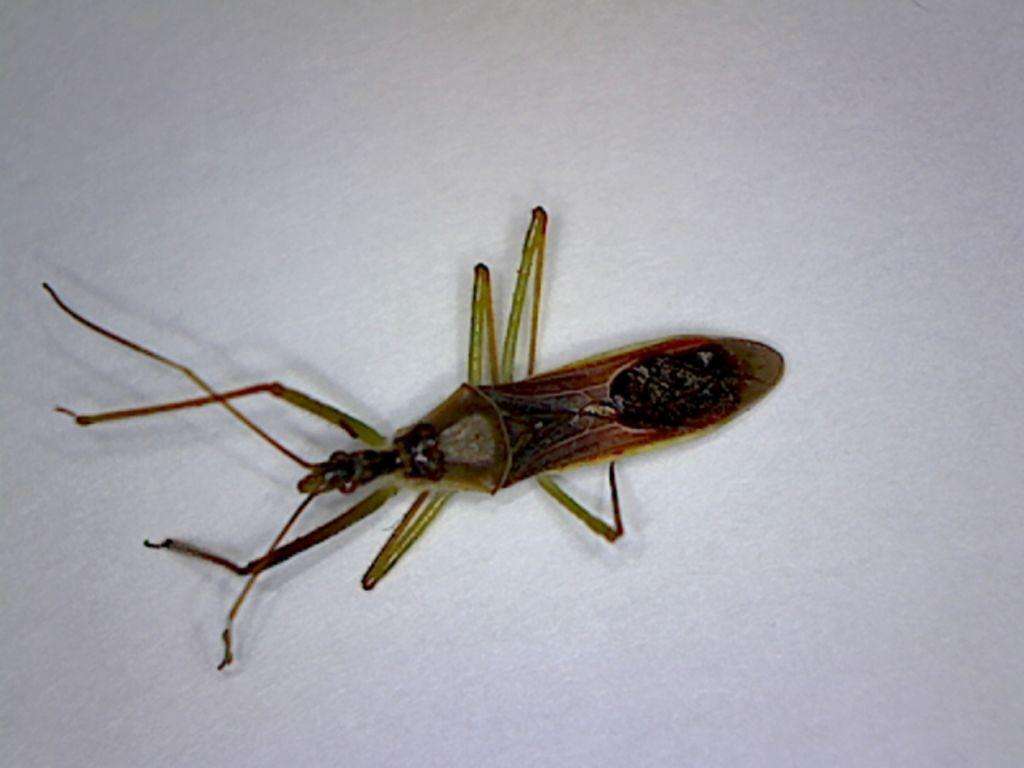 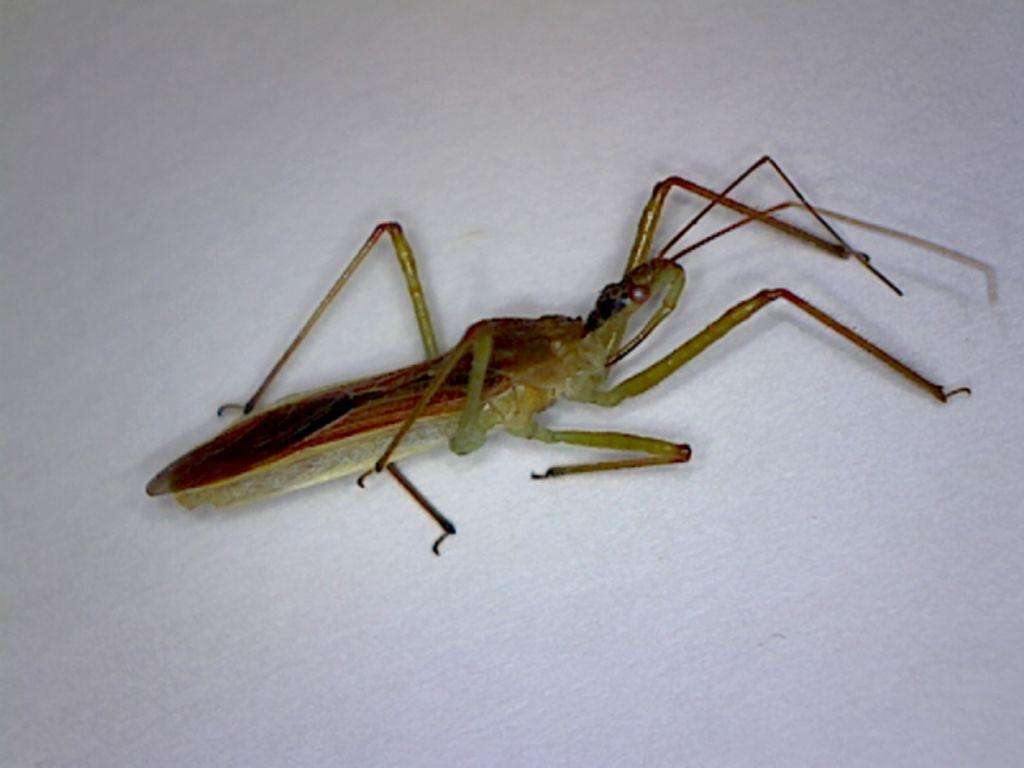 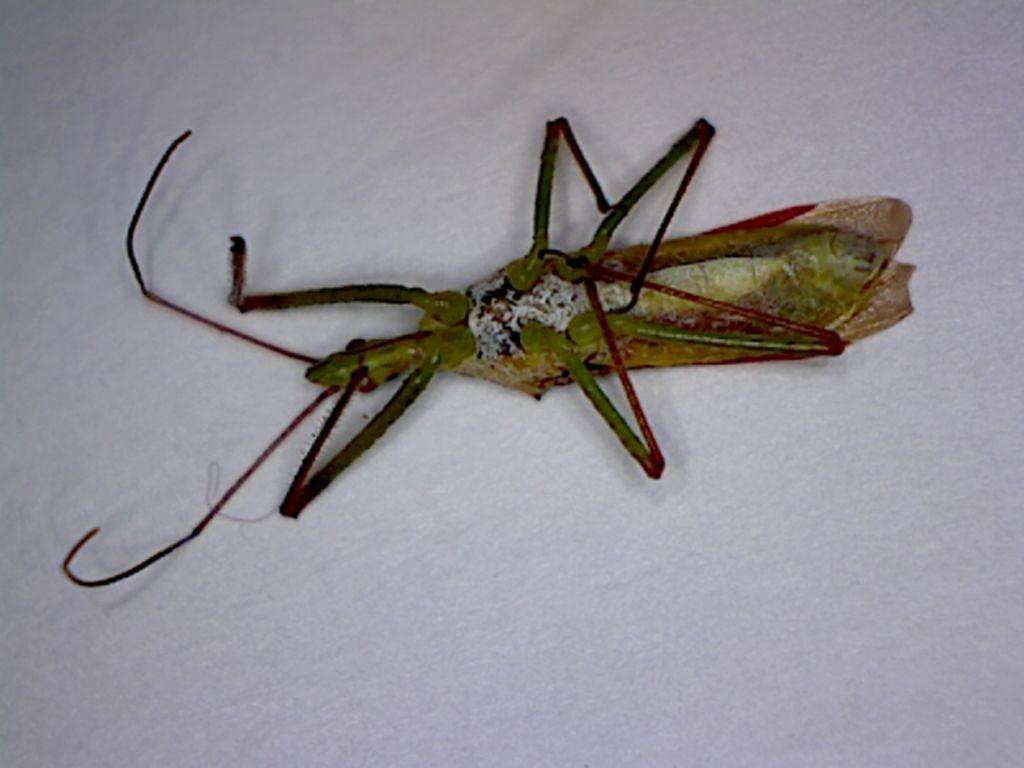 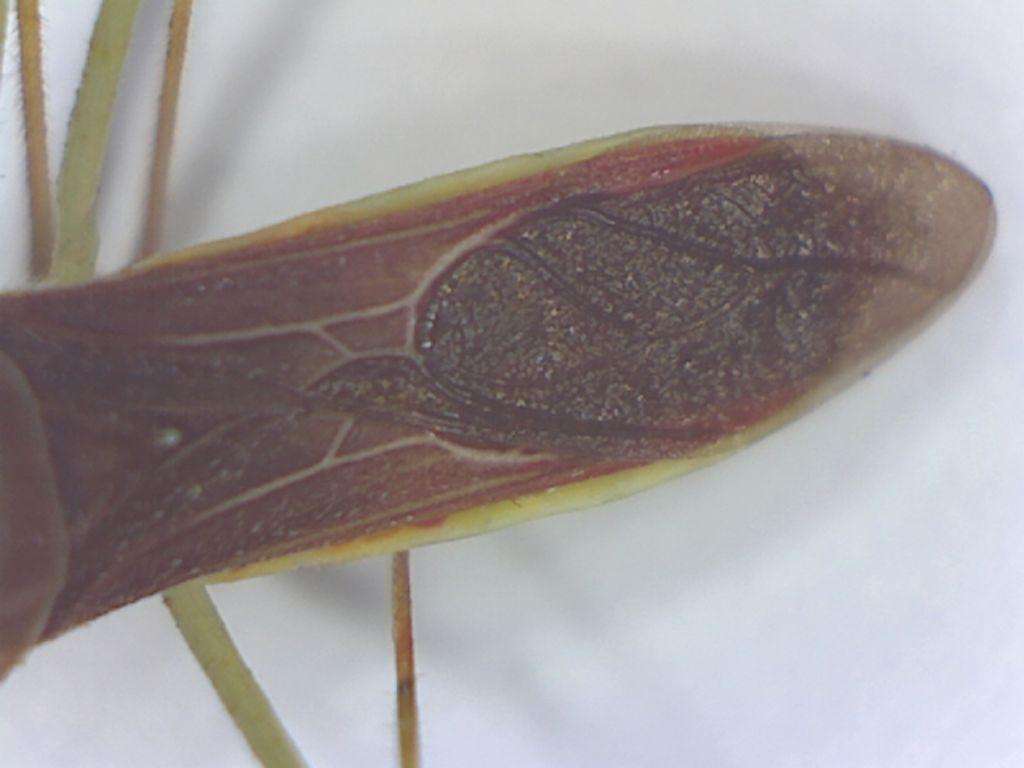 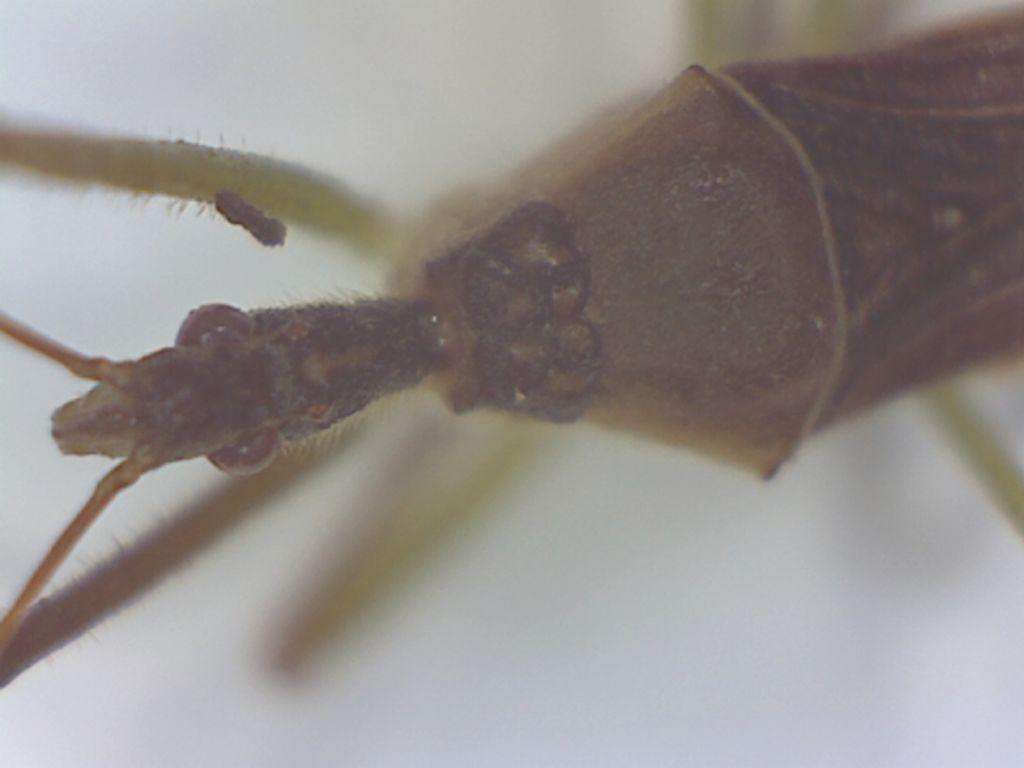