This very large spider, about 1.5 inches, is the golden huntsman spider, Olios giganteus. Sometimes called the Giant Crab Spider. It is harmless. This company sells them as pets. The first images are of a specimen collected in Jamestown California by Lacey Thomas in May 2016.  Lacey released the spider after the photos were taken.  Thanks to Rick Vetter for the identification. Rick believes this specimen was well fed, due to the large abdomen.

The second set of images is from a specimen collected in Sonora by Rose Sheets, 3 April 2017. Its abdomen is not expanded; it needs a meal. We released this spider too. 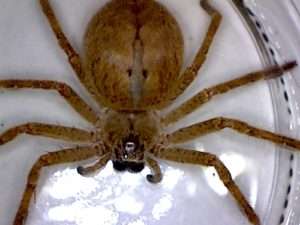 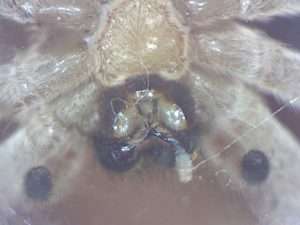 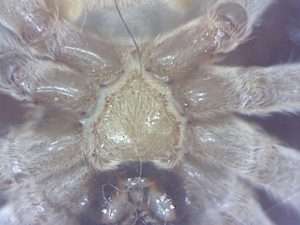 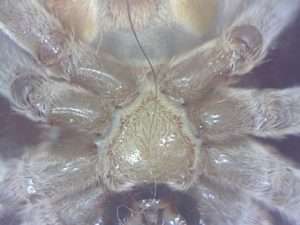 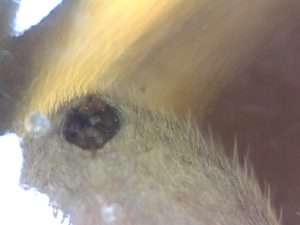 This specimen was collected by Rose Sheets: 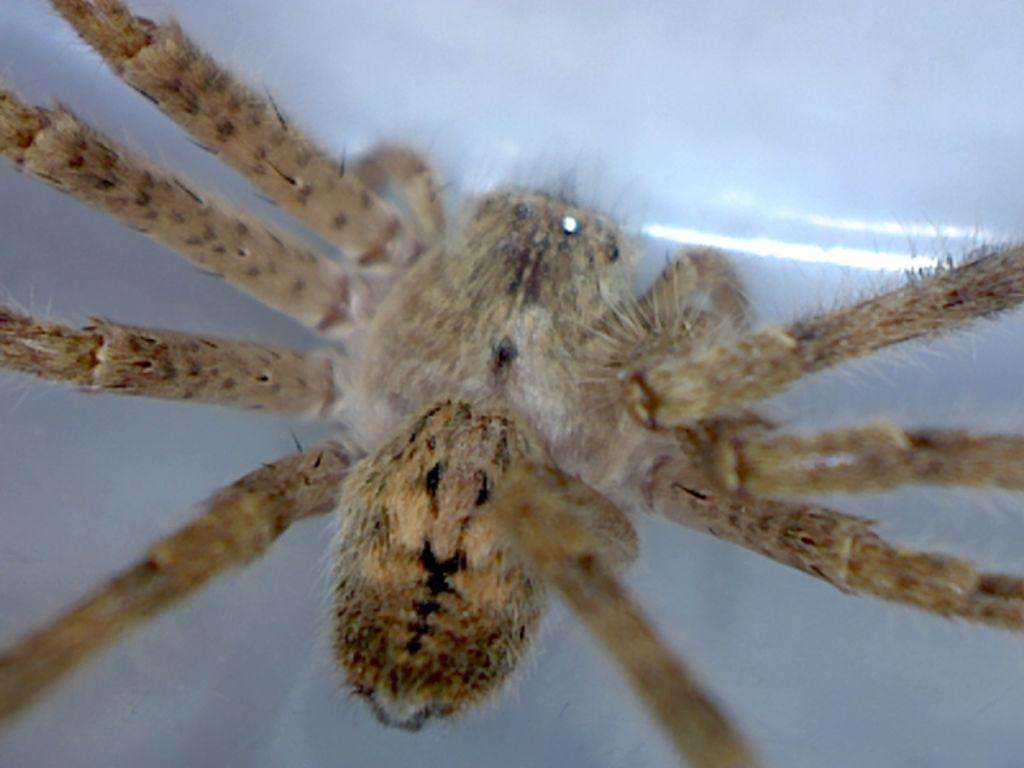 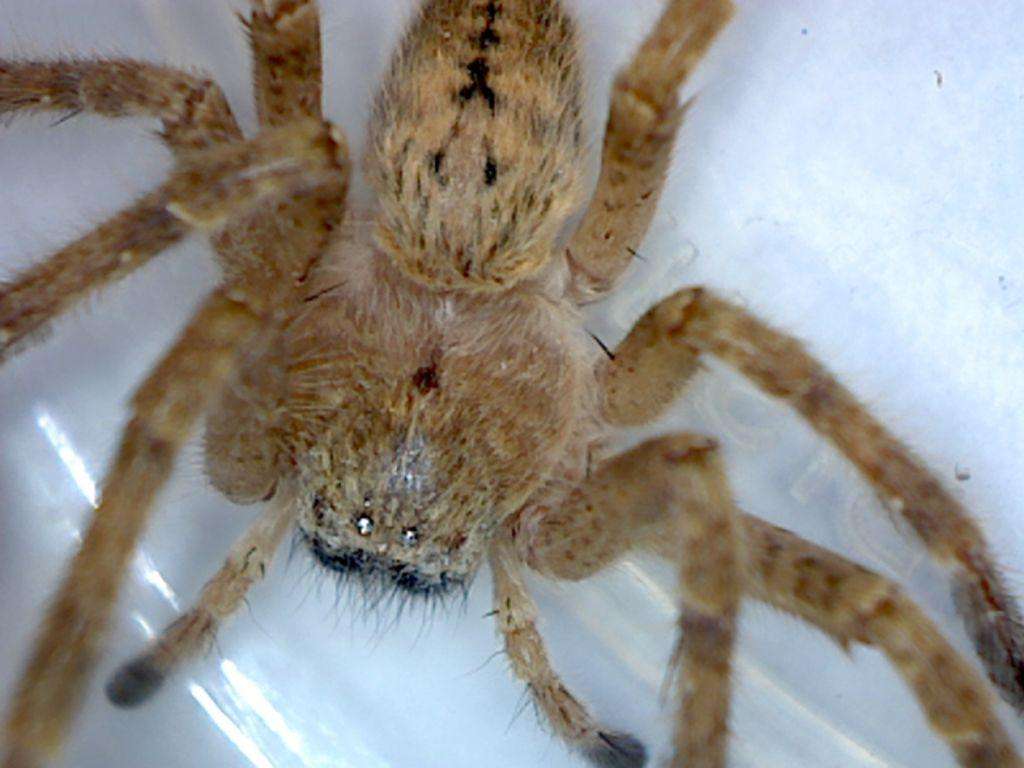 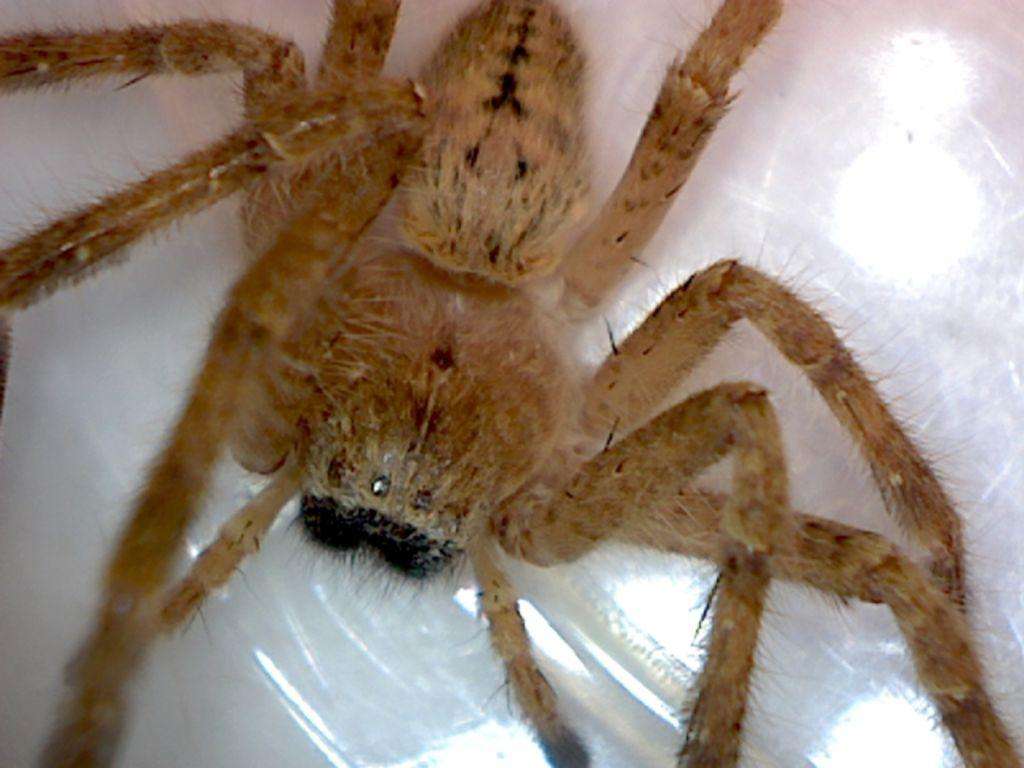 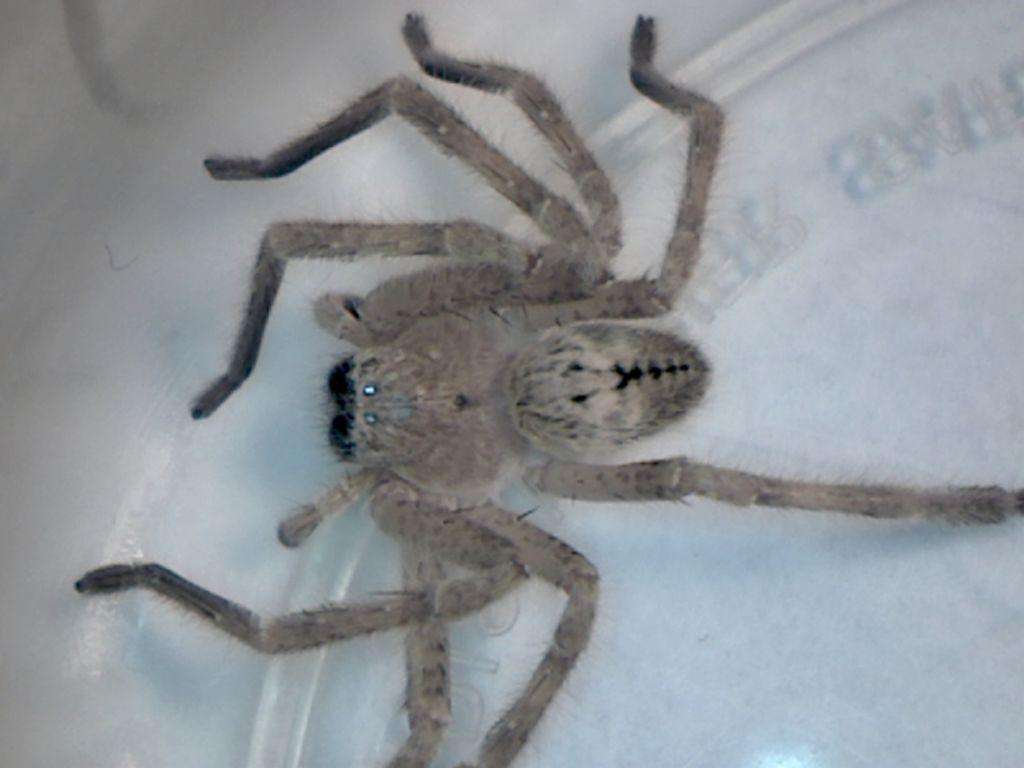 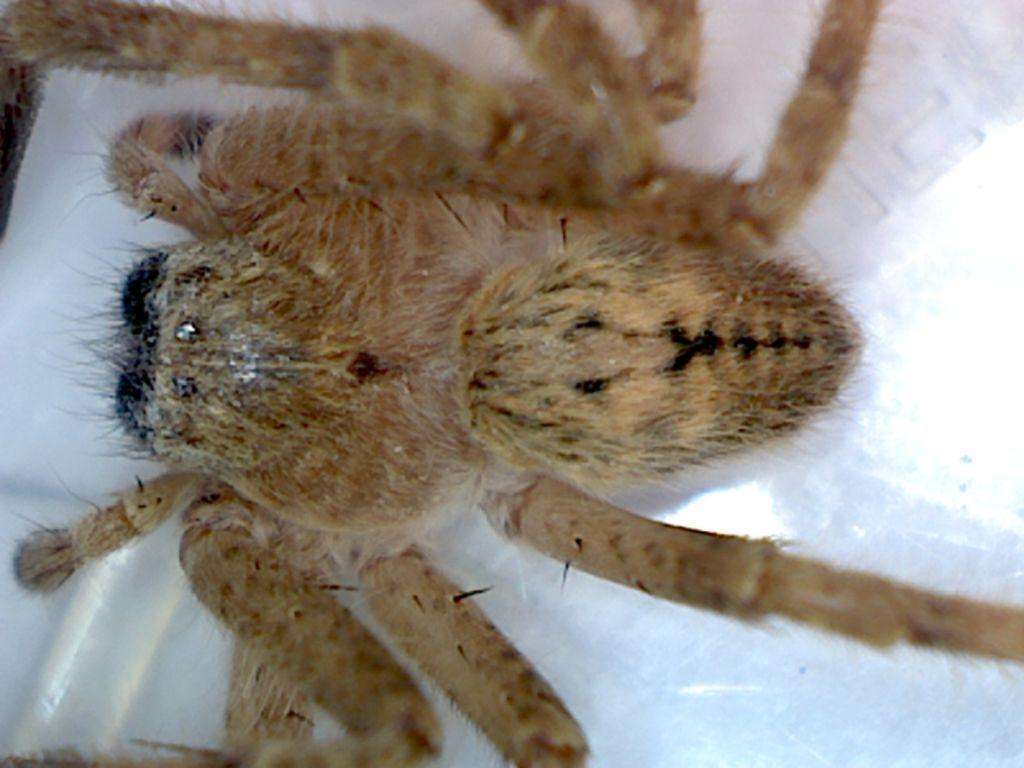 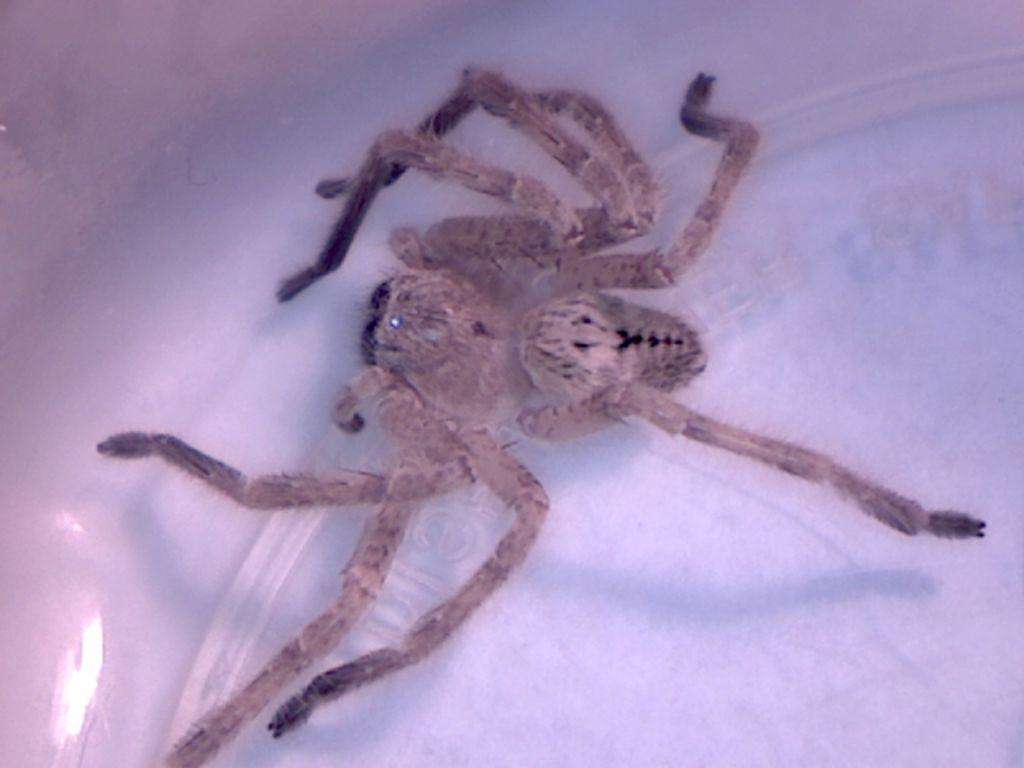