Dr. Philip Ward confirmed the ID. He pointed out that the taxonomy of thief ants (Solenopsis species in the erstwhile subgenus Diplorhoptrum) is in a rather unsatisfactory state. This queen could be called Solenopsis molesta, the most common North American species, but the boundaries of that species remain unclear. 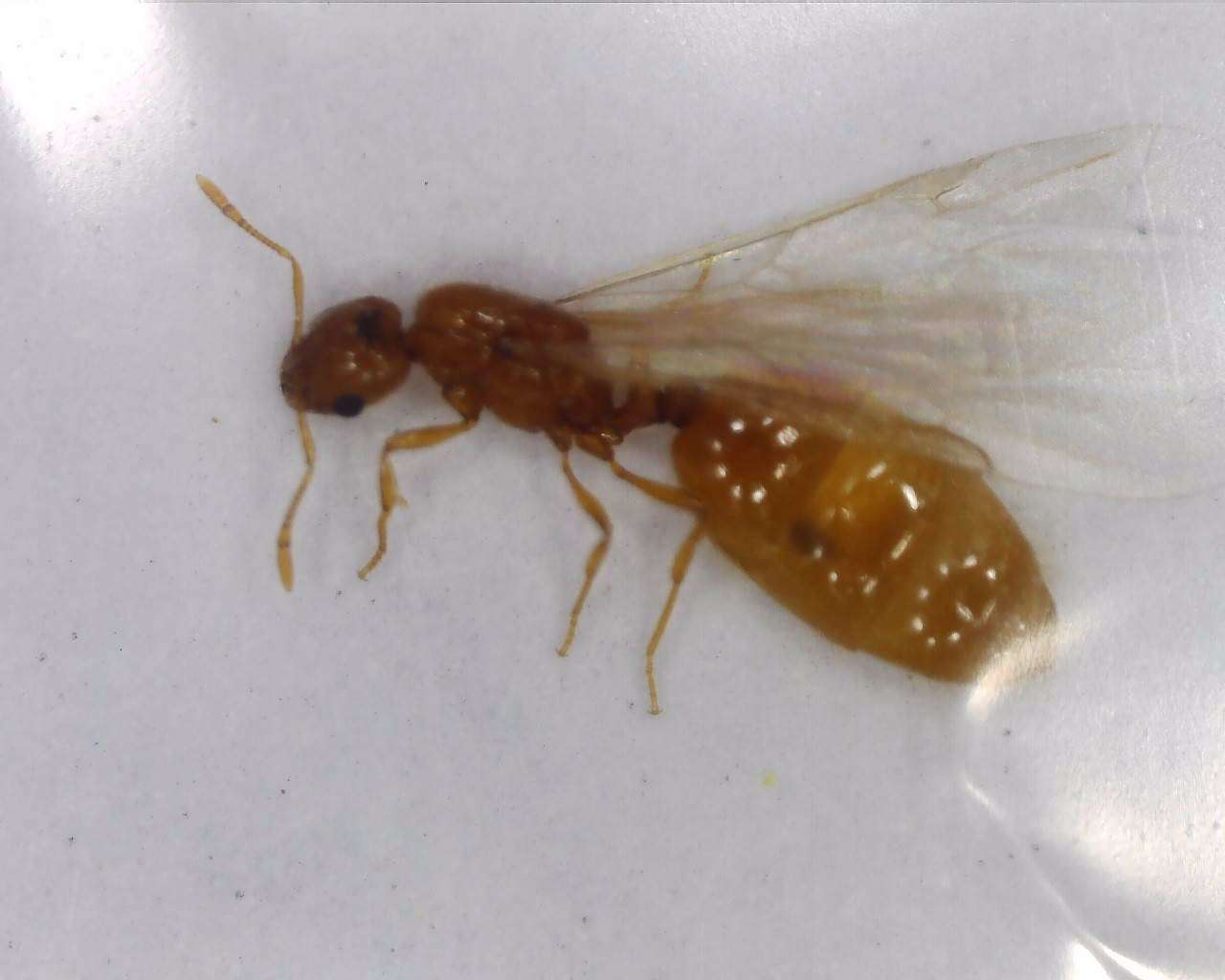 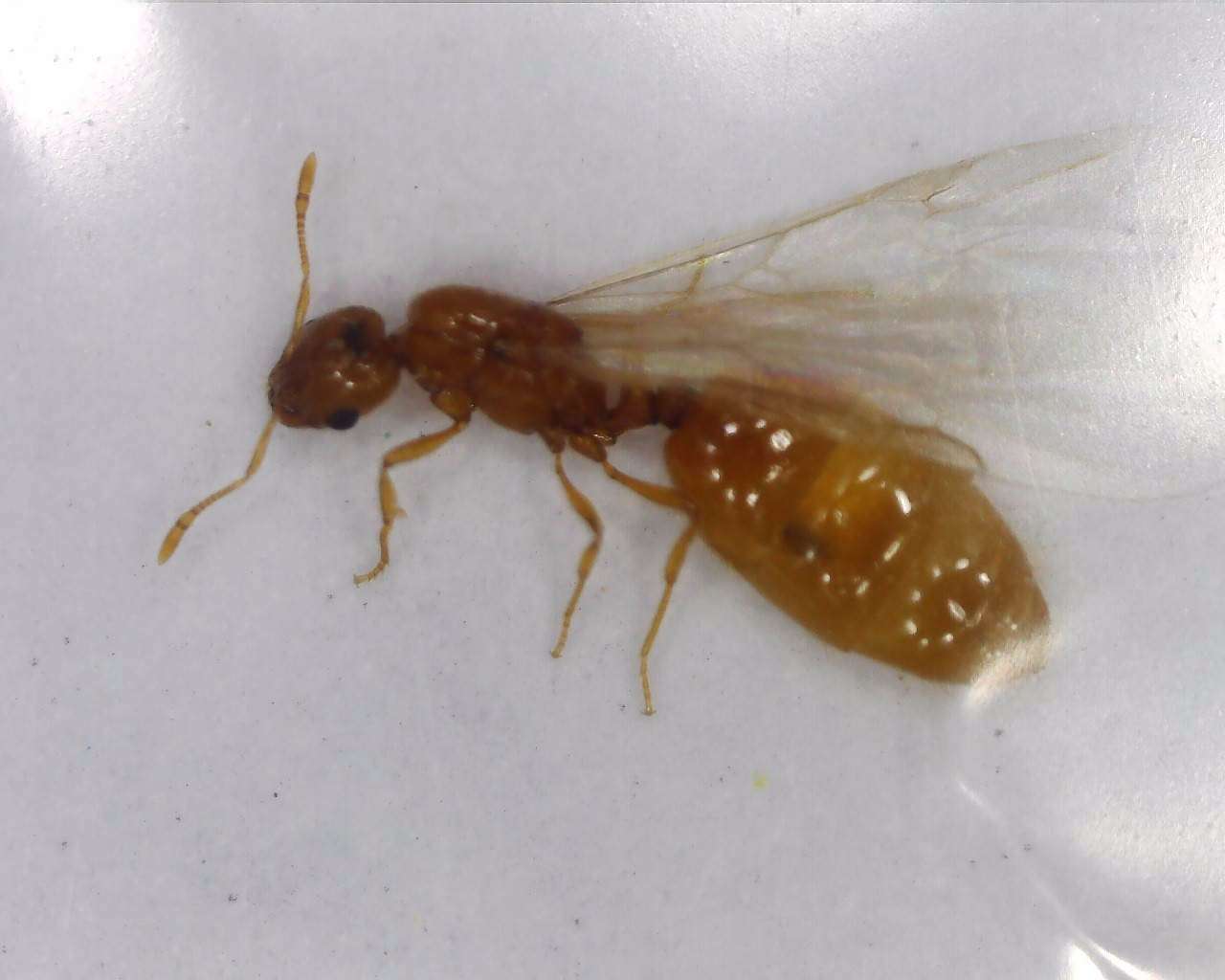 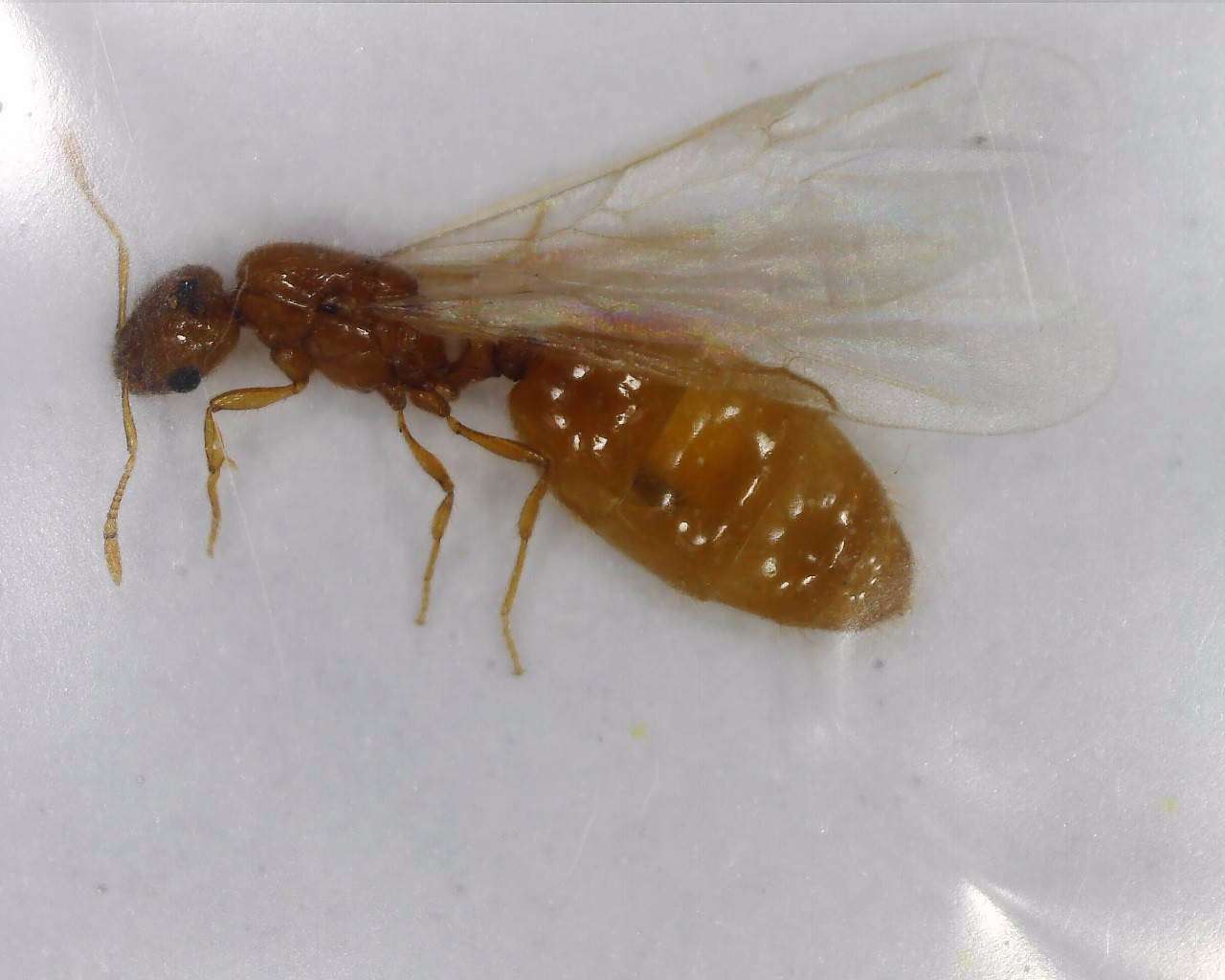 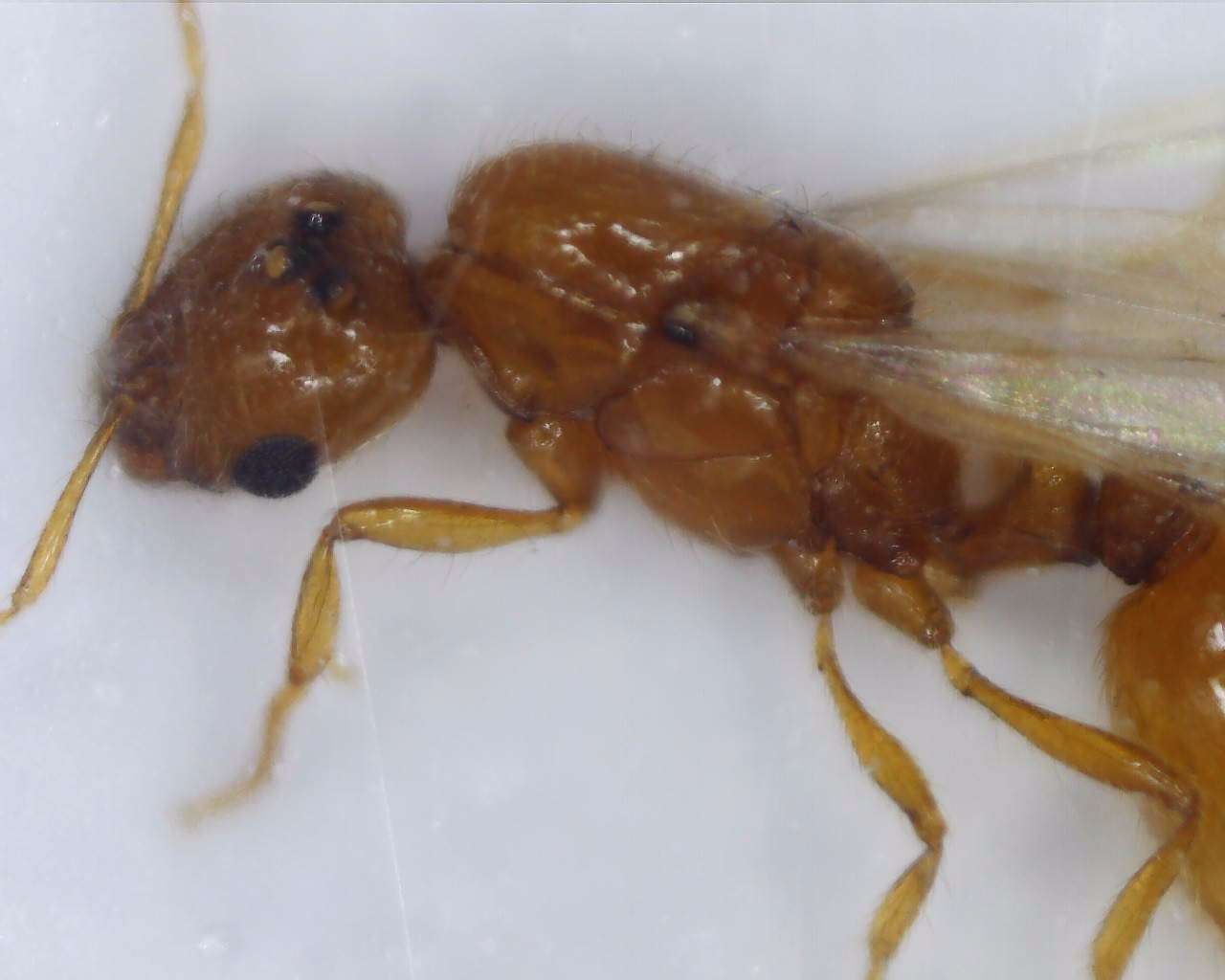 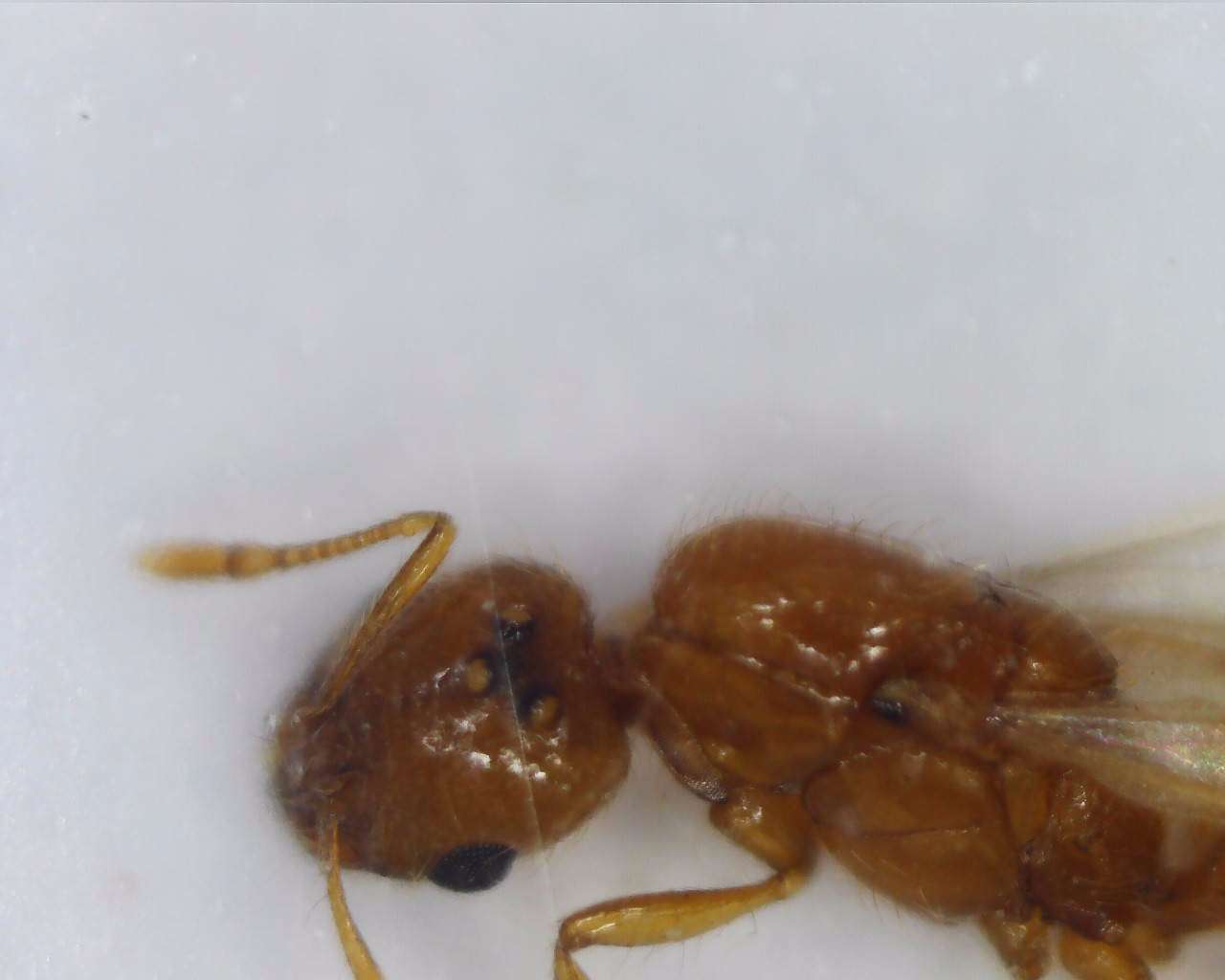 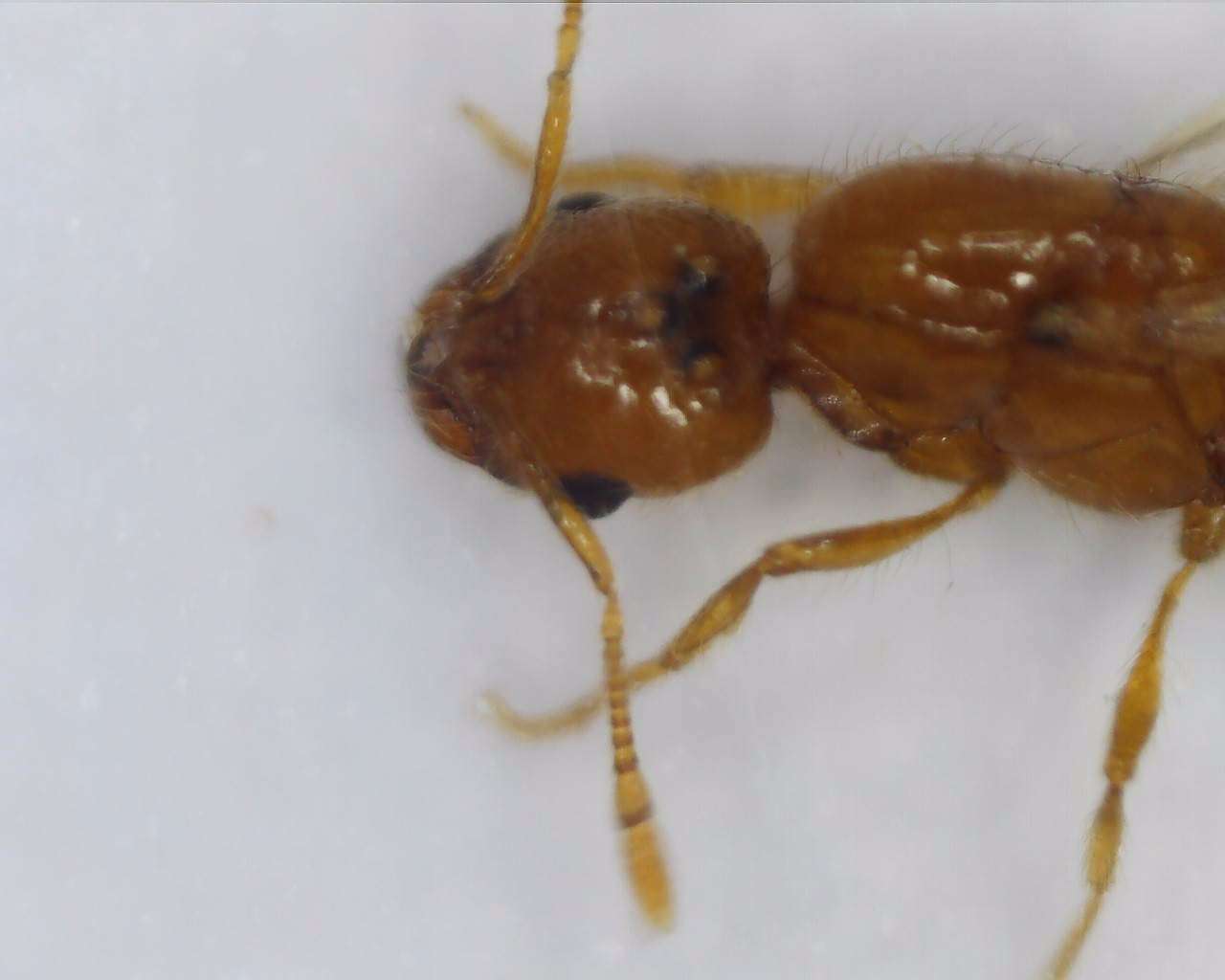 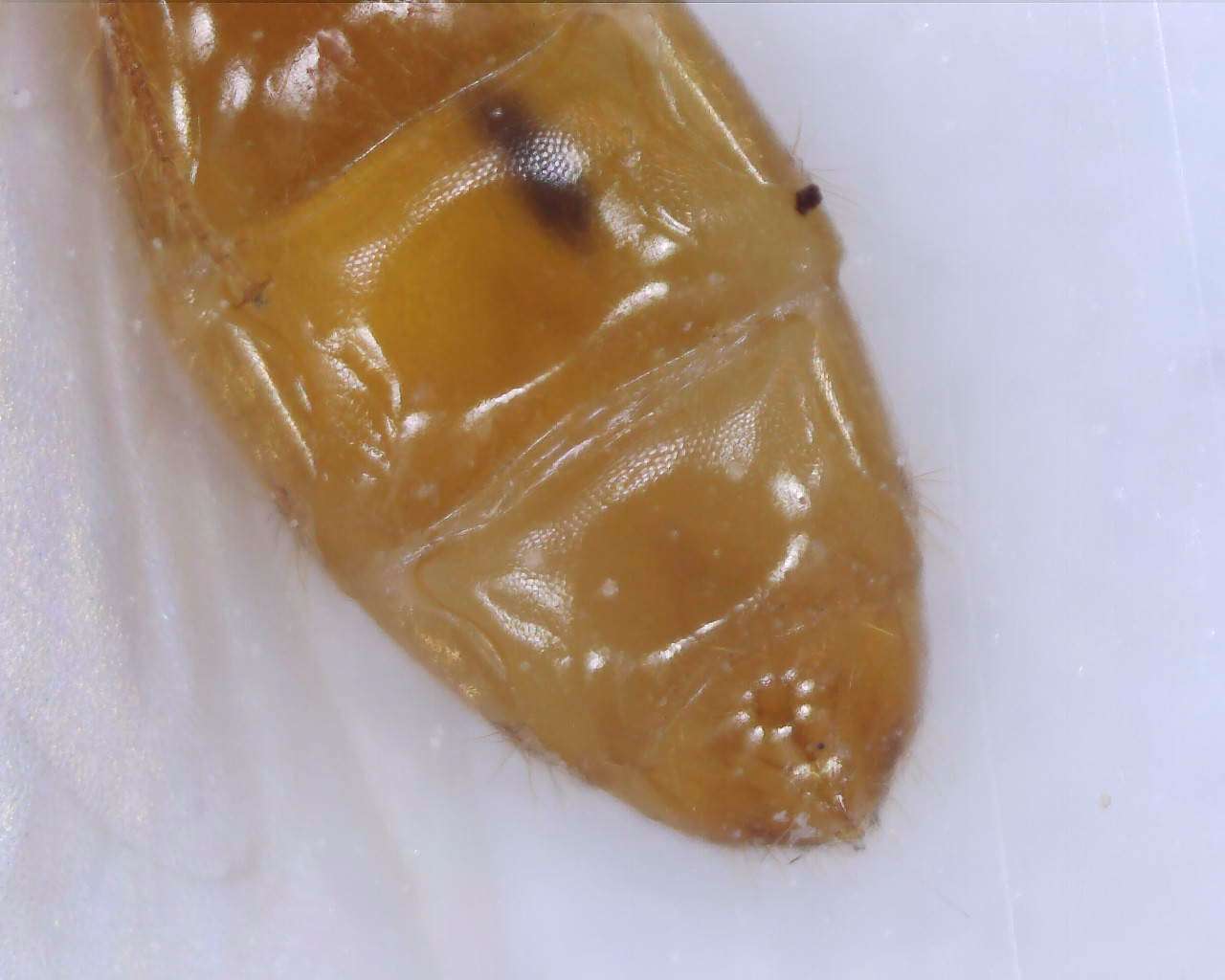 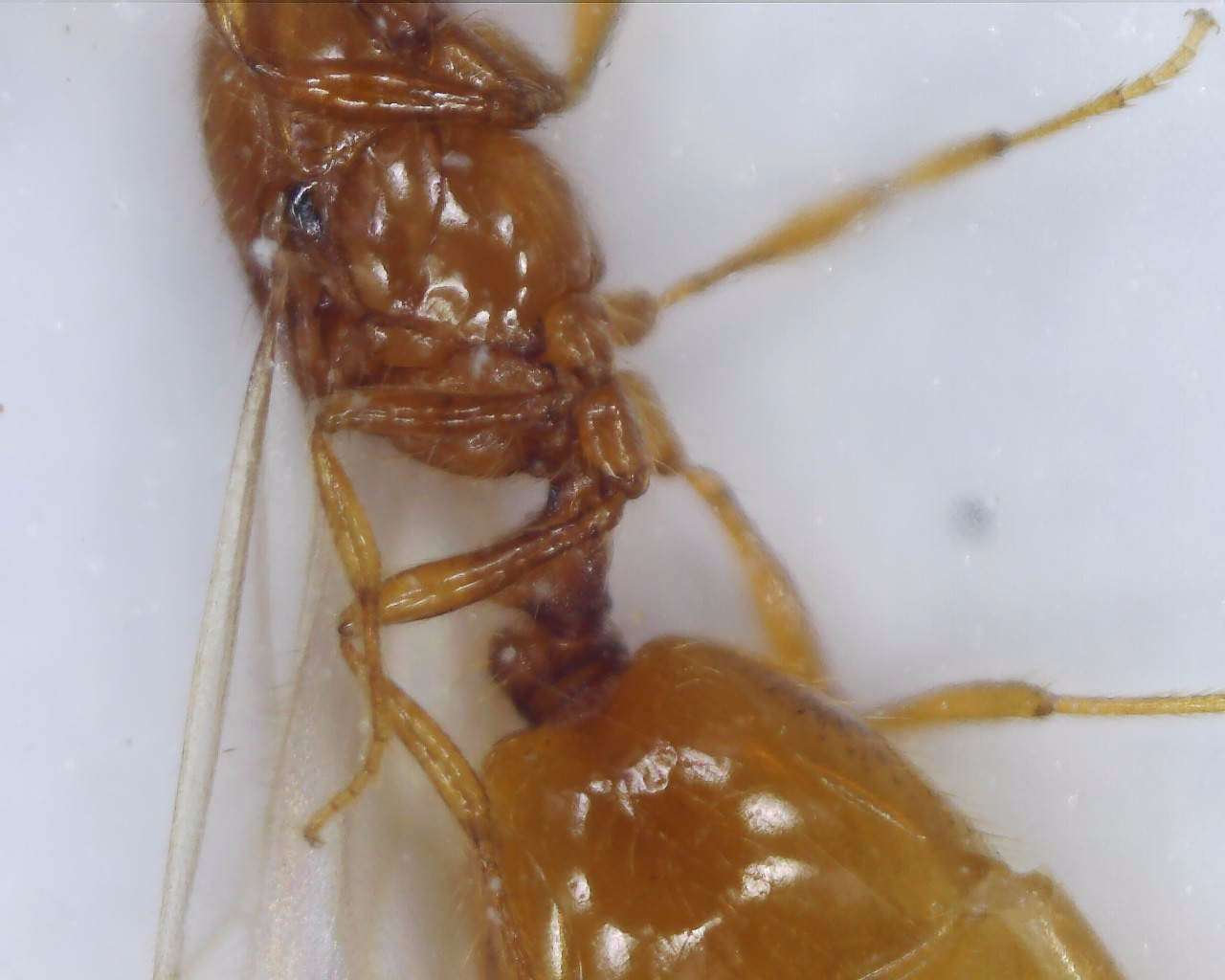 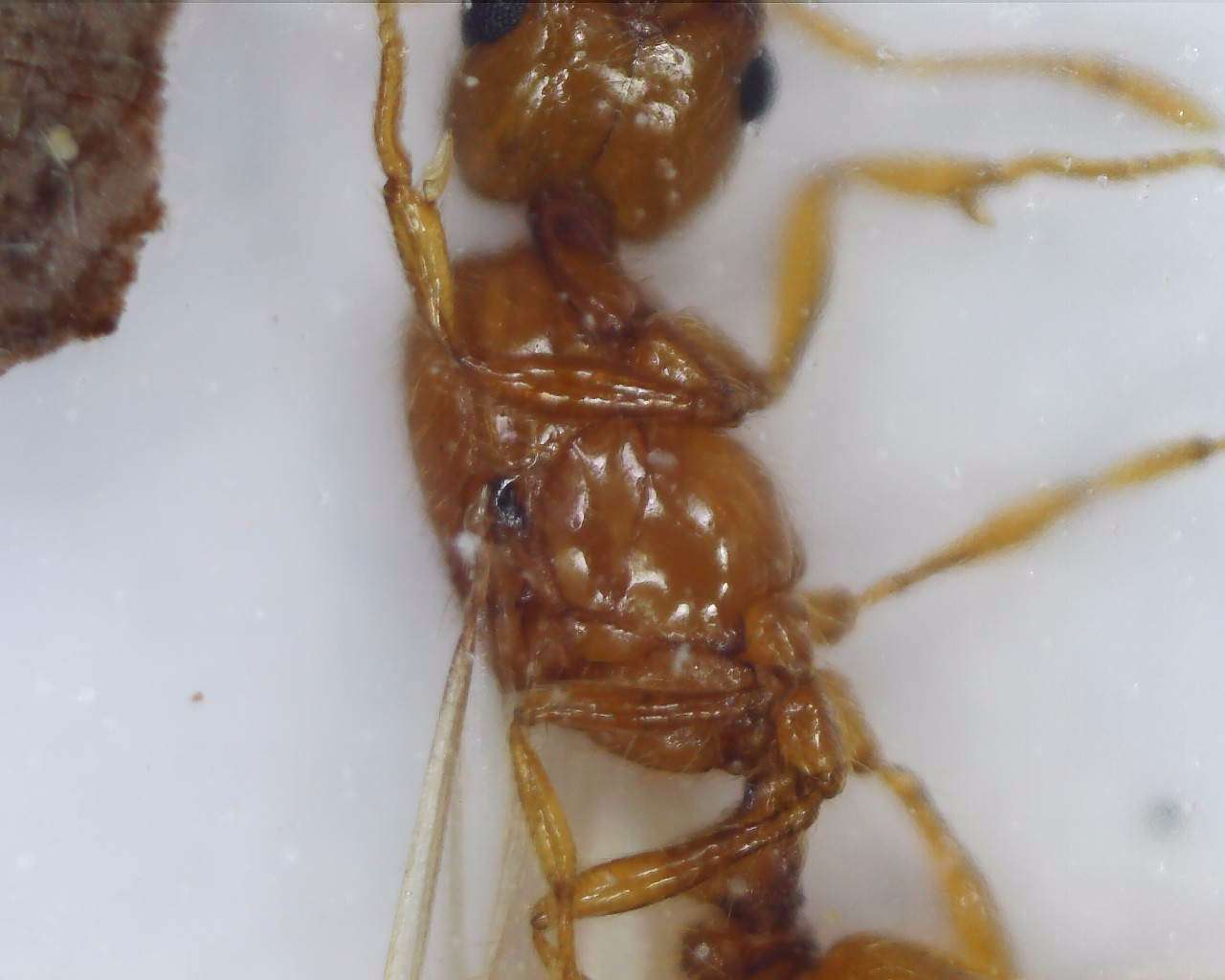 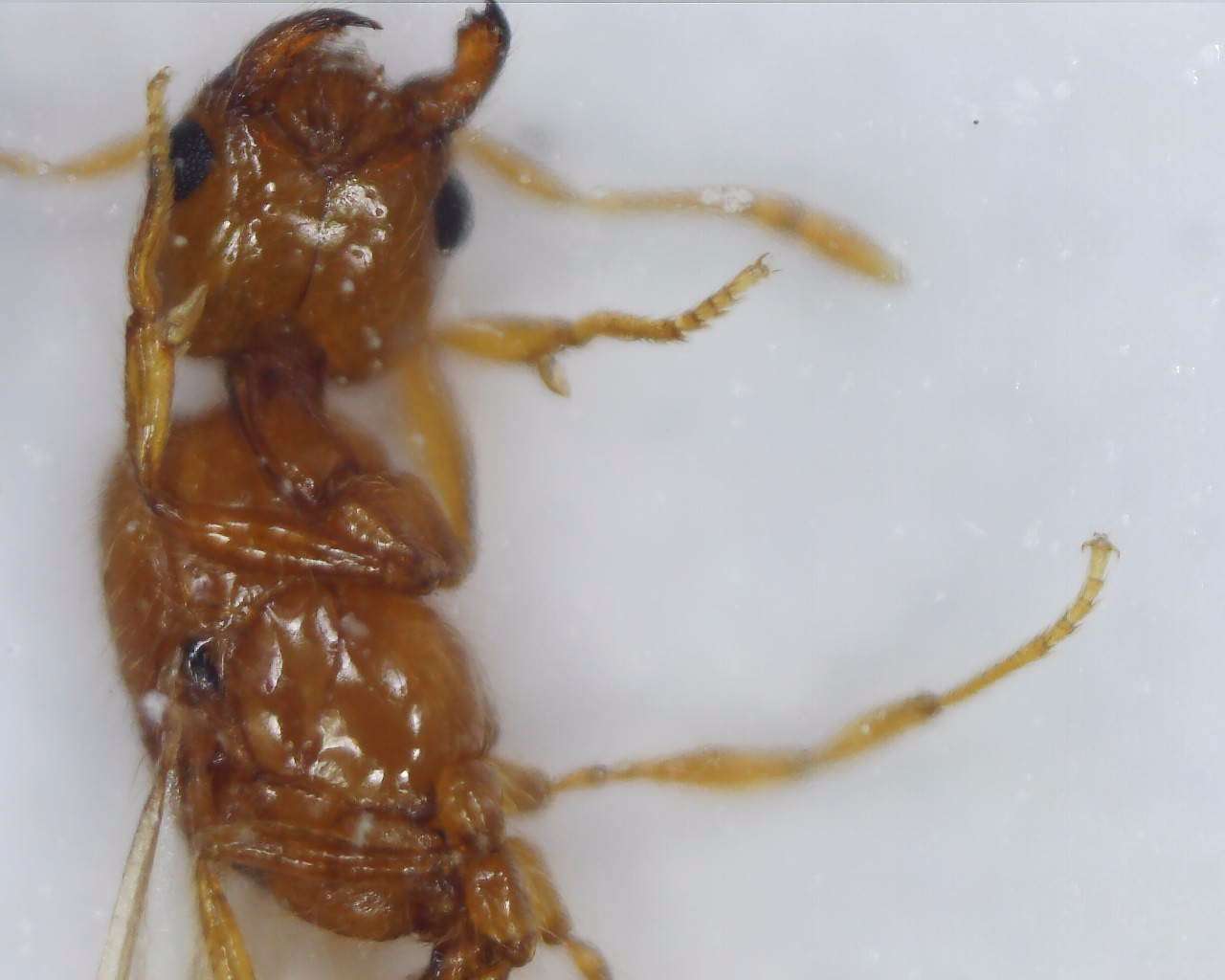 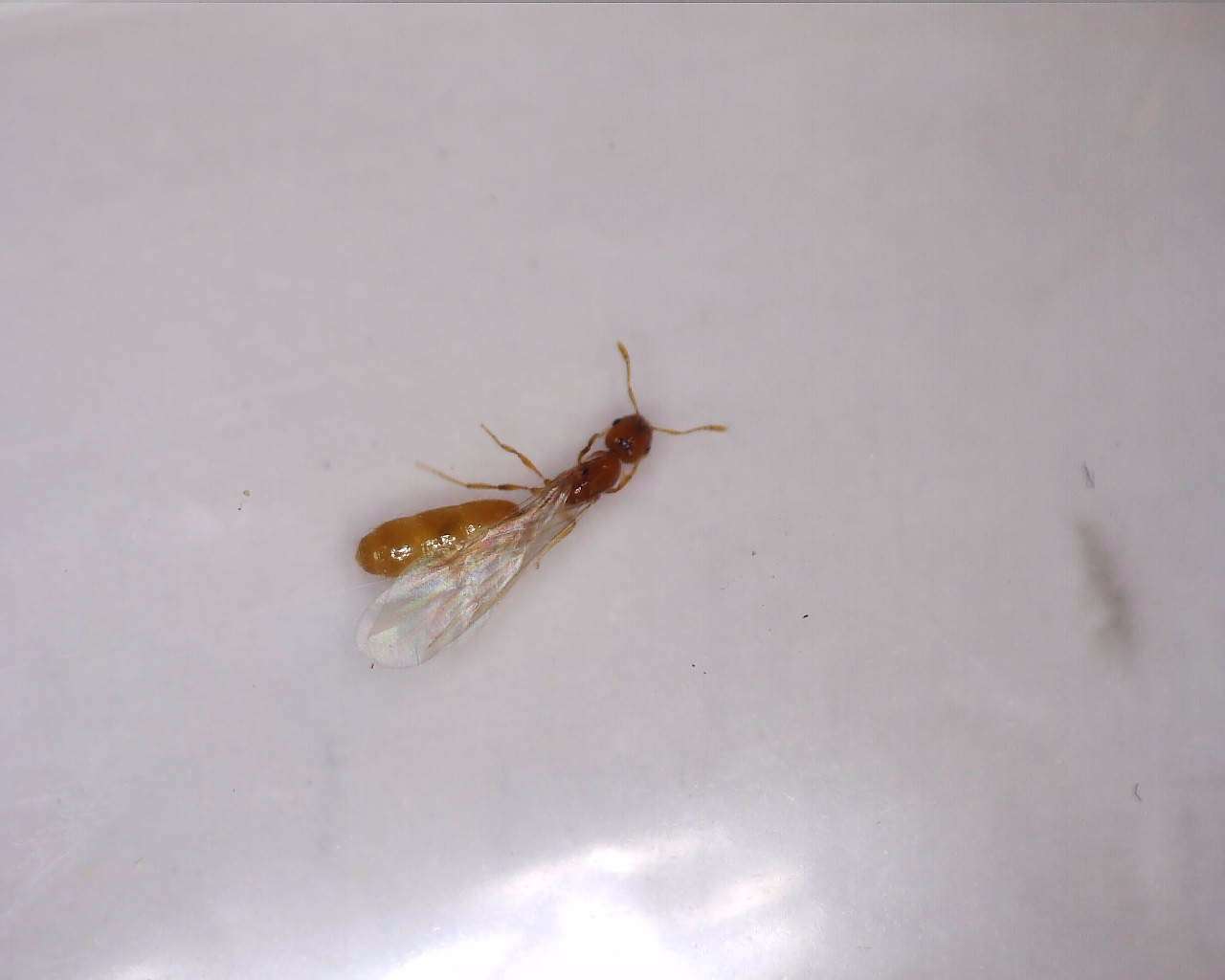