This cone beetle, Phymatodes nitidus, is said to be important in helping giant sequoias in releasing seeds from their cones.

“The release of seed initiated by Phymatodes nitidus activity in the ovulate cones of the giant sequoia is of utmost importance from the standpoint of timing and point of release of seed from the tree. Cones damaged by this beetle will open after drying during the late summer and fall months, which, in effect, may lessen the exposure of the seed to lethal radiation and desiccation. Damaged cones will open several scales at a time over a period of six months to a year. Seed drop was also reported throughout the winter as evidenced by fresh fall on snow (Benner pers. comm.)”

source: The Role Of Insects In Giant Sequoia Reproduction

This mutualistic relationship between the cone beetle and giant sequoias is discussed in The Unique Love Between A Sequoia, A Squirrel, And A Beetle. “This long horned wood boring beetle lays its eggs where the cone and scale meet.  When the larvae hatch, they eat the flesh of the cone scales.  Each cone scale has two layers of veins, which are often severed when the larvae eat their meal.  Water can no longer reach the cone scales, so they dry up and release the seeds that they were holding in place.  This is a perfect example of a mutualistic relationship, a special kind of symbiosis that benefits both partners in the relationship. The beetle larvae get a delicious food source, while the Sequoia tree gets help spreading its seeds before its cones get so old that the seeds lose viability, or before so many lichens grow on the cones and prevent the seeds from escaping.”

From a house in Dorrington, Calaveras County, California. That is adjacent to Calaveras Big Trees State Park.

Thanks to Brady Richards, of California State University, Chico, for the ID. 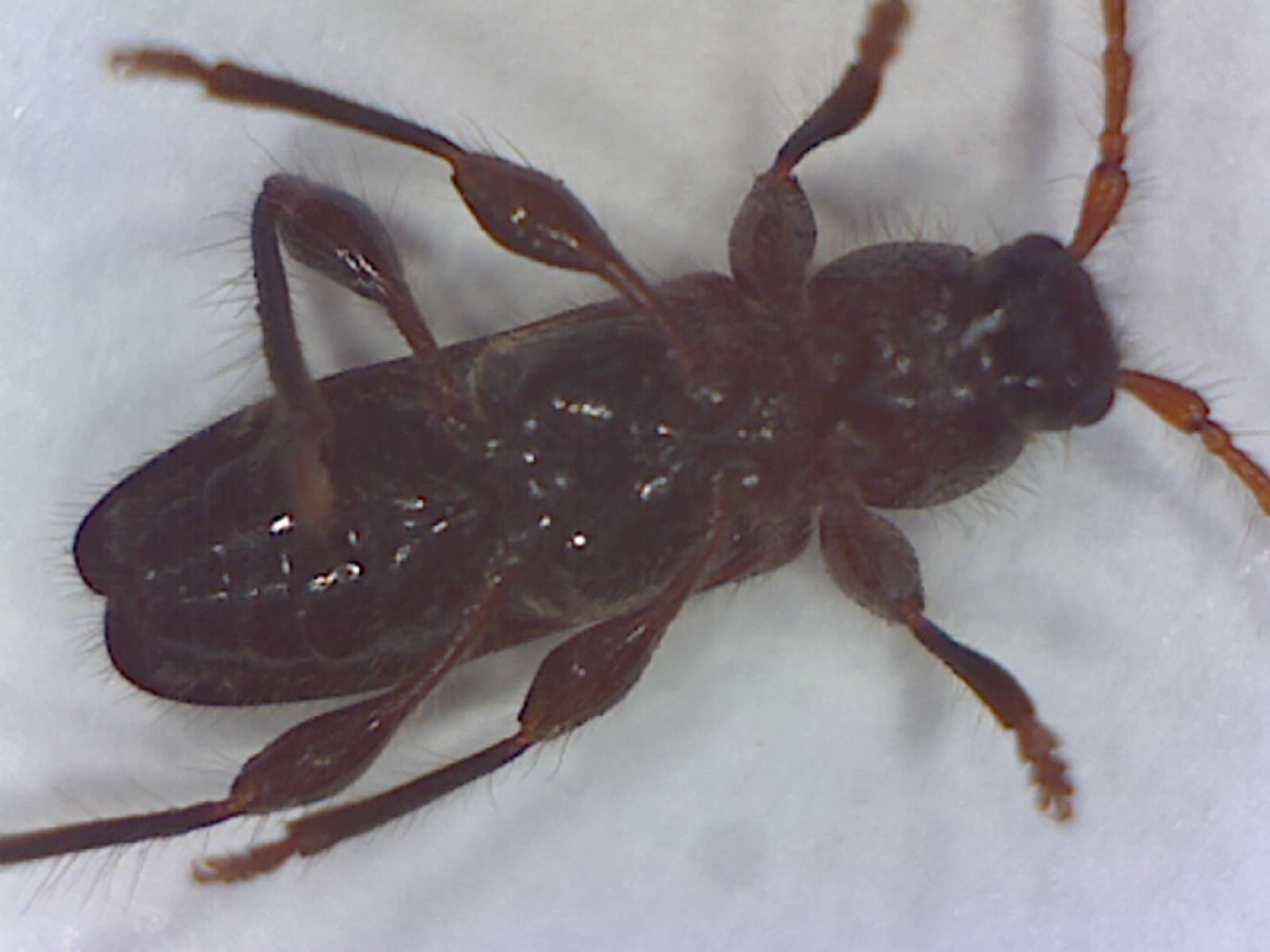 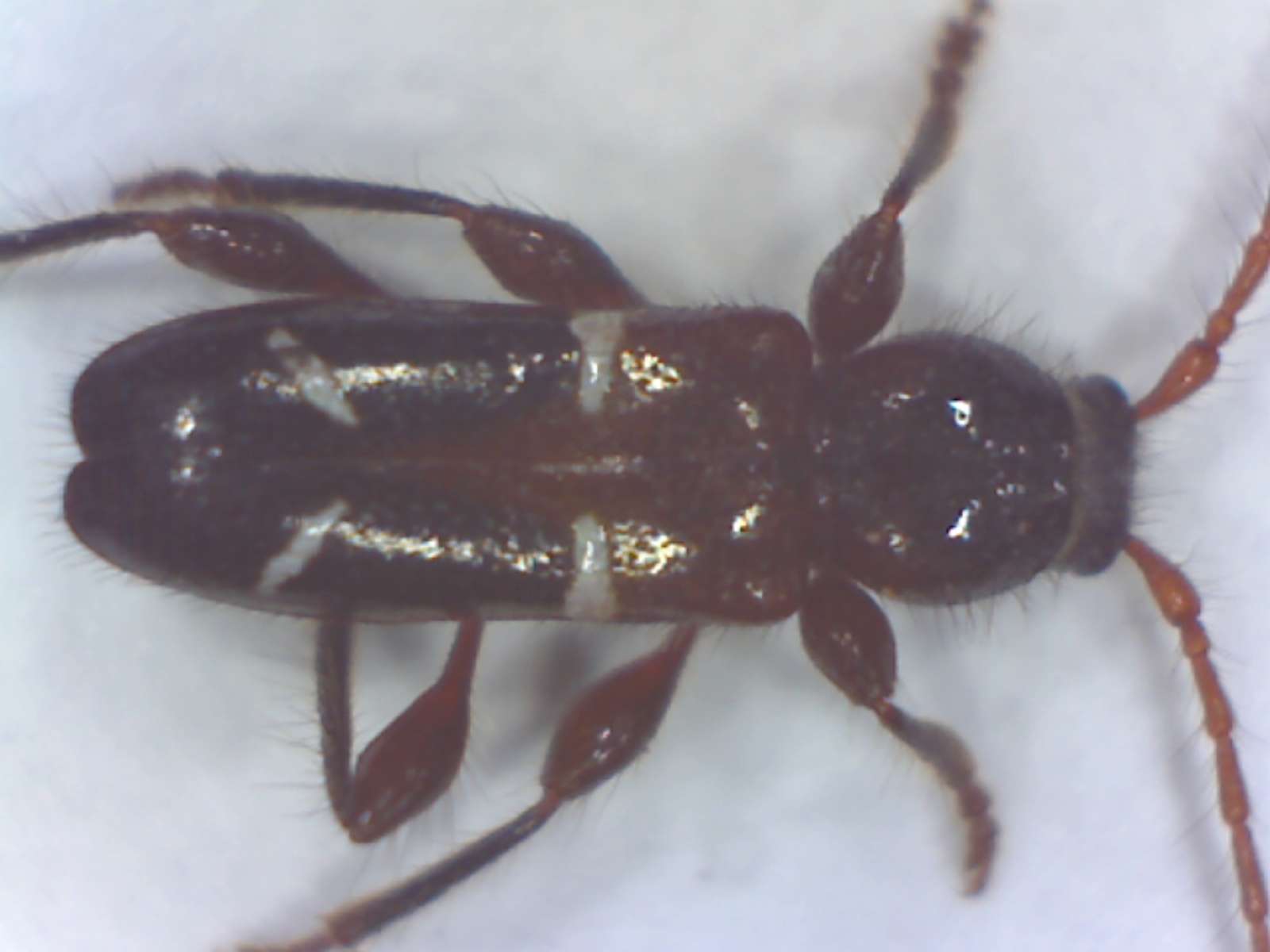 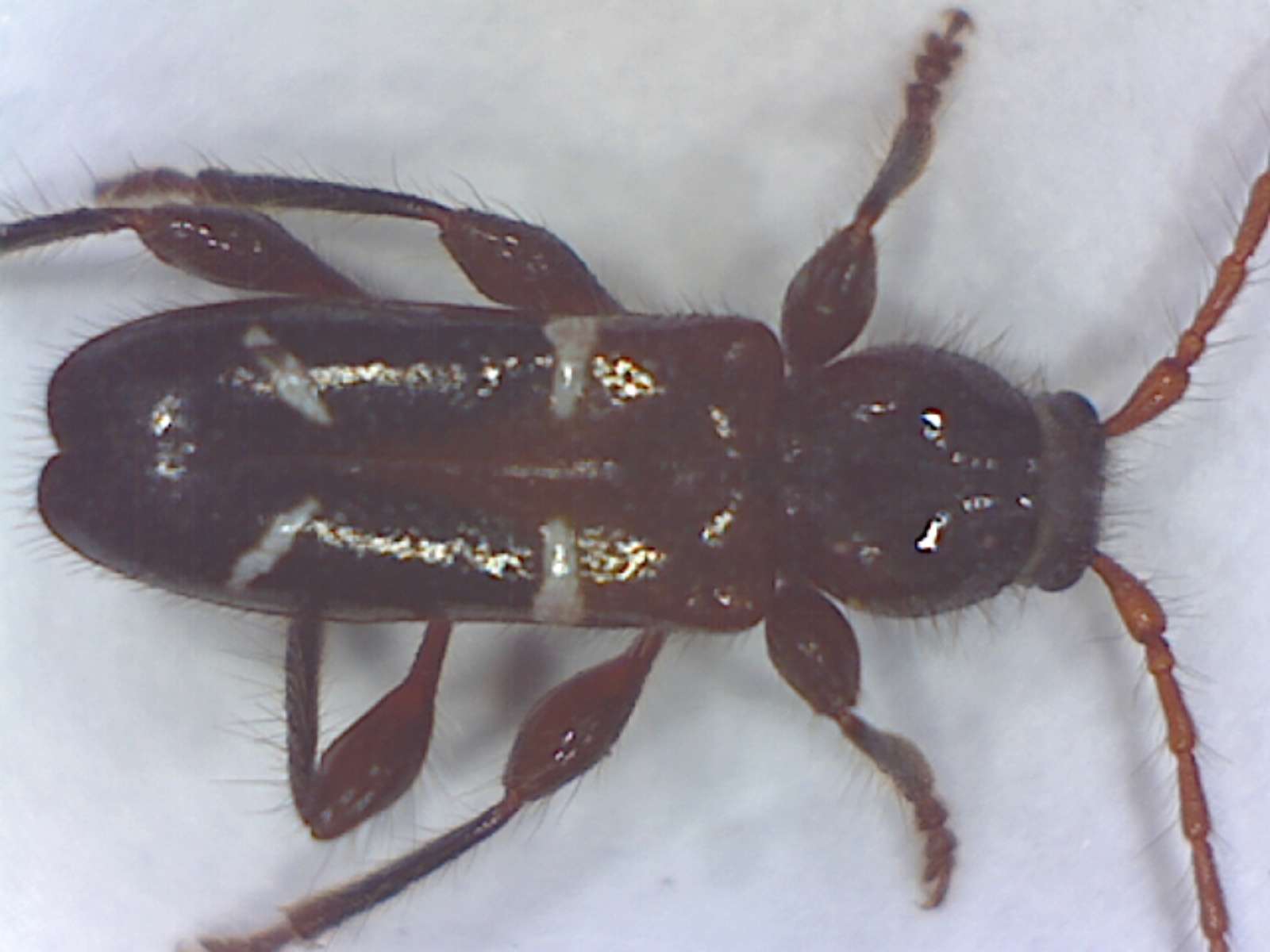 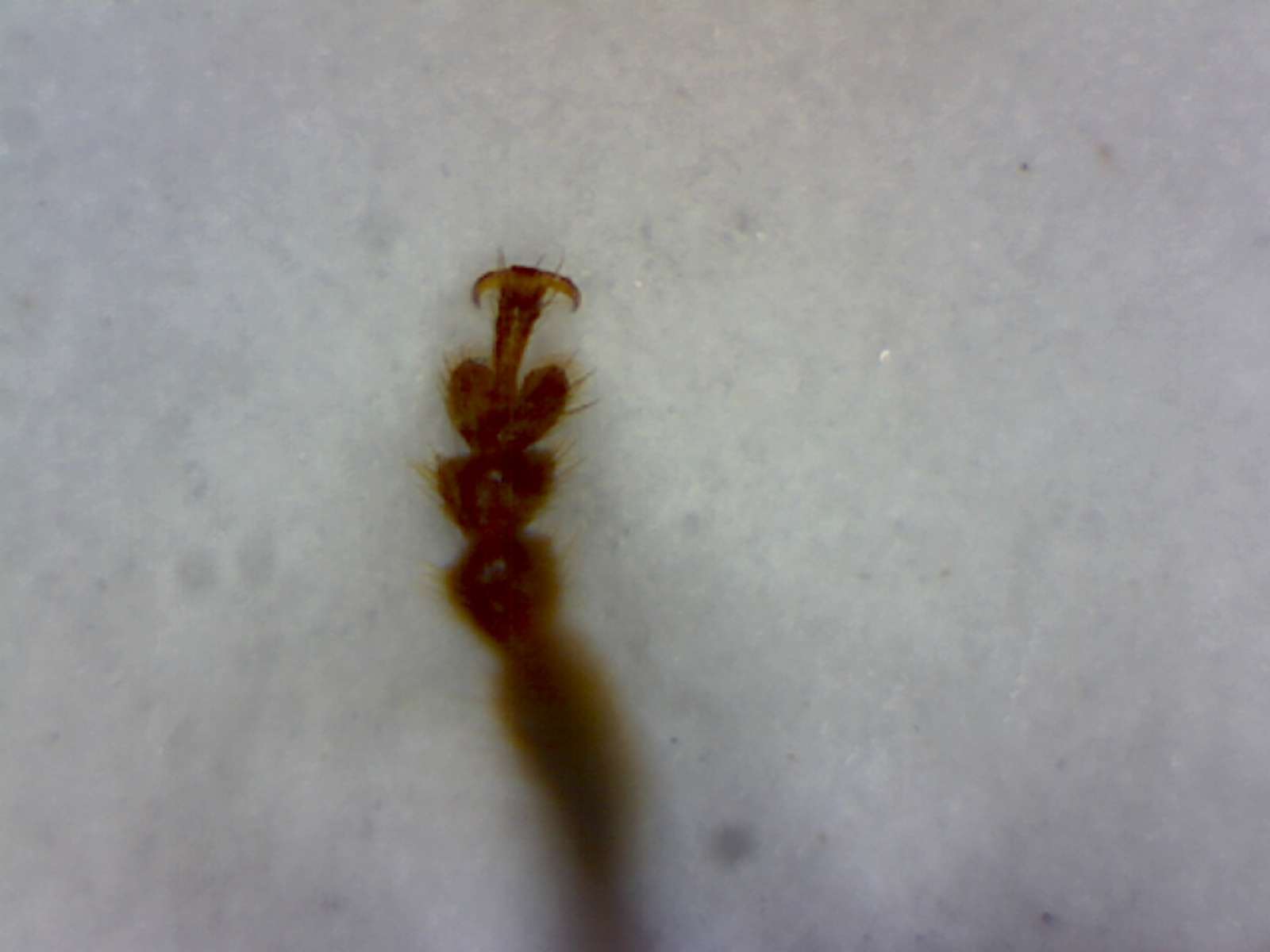 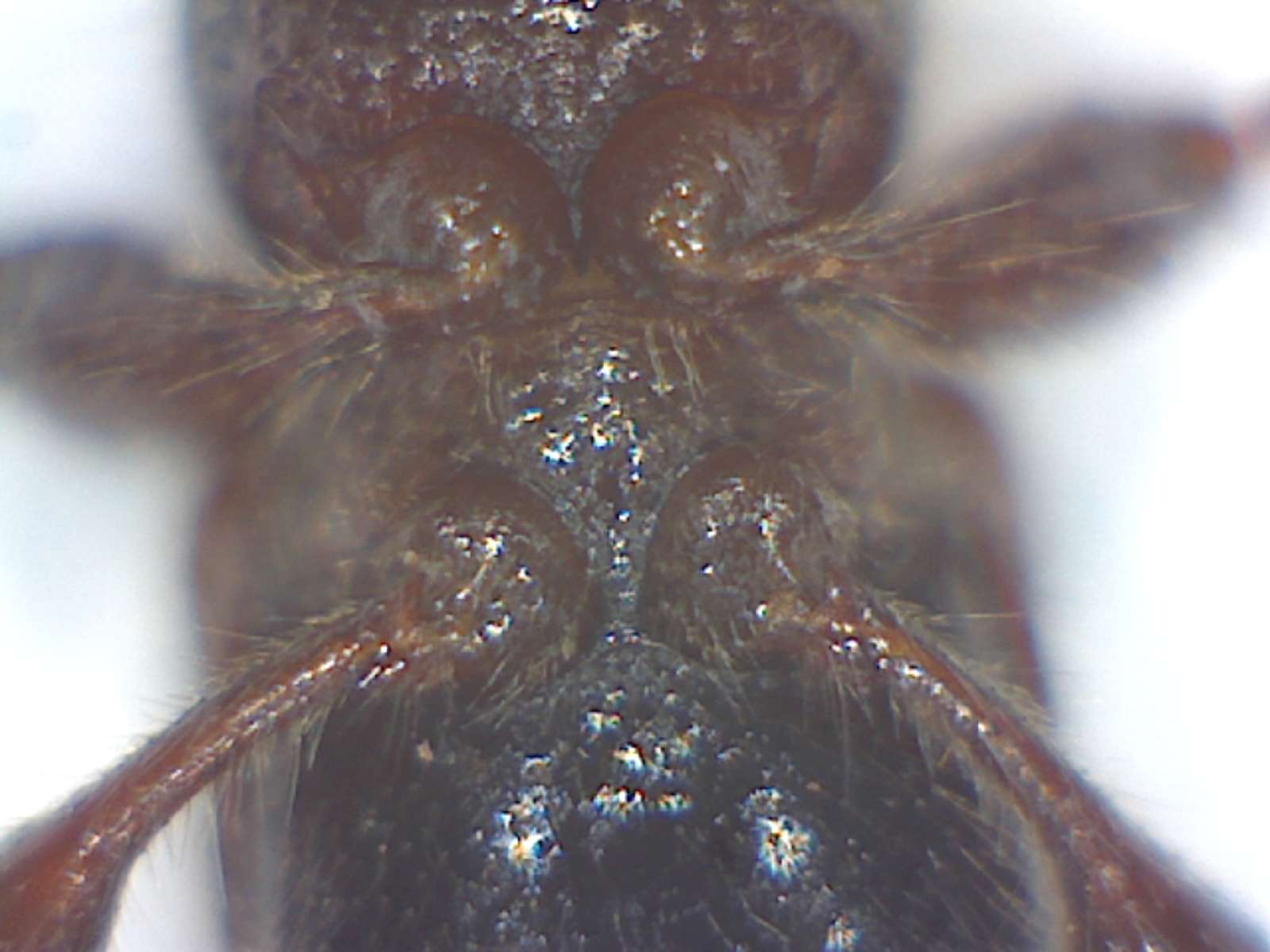 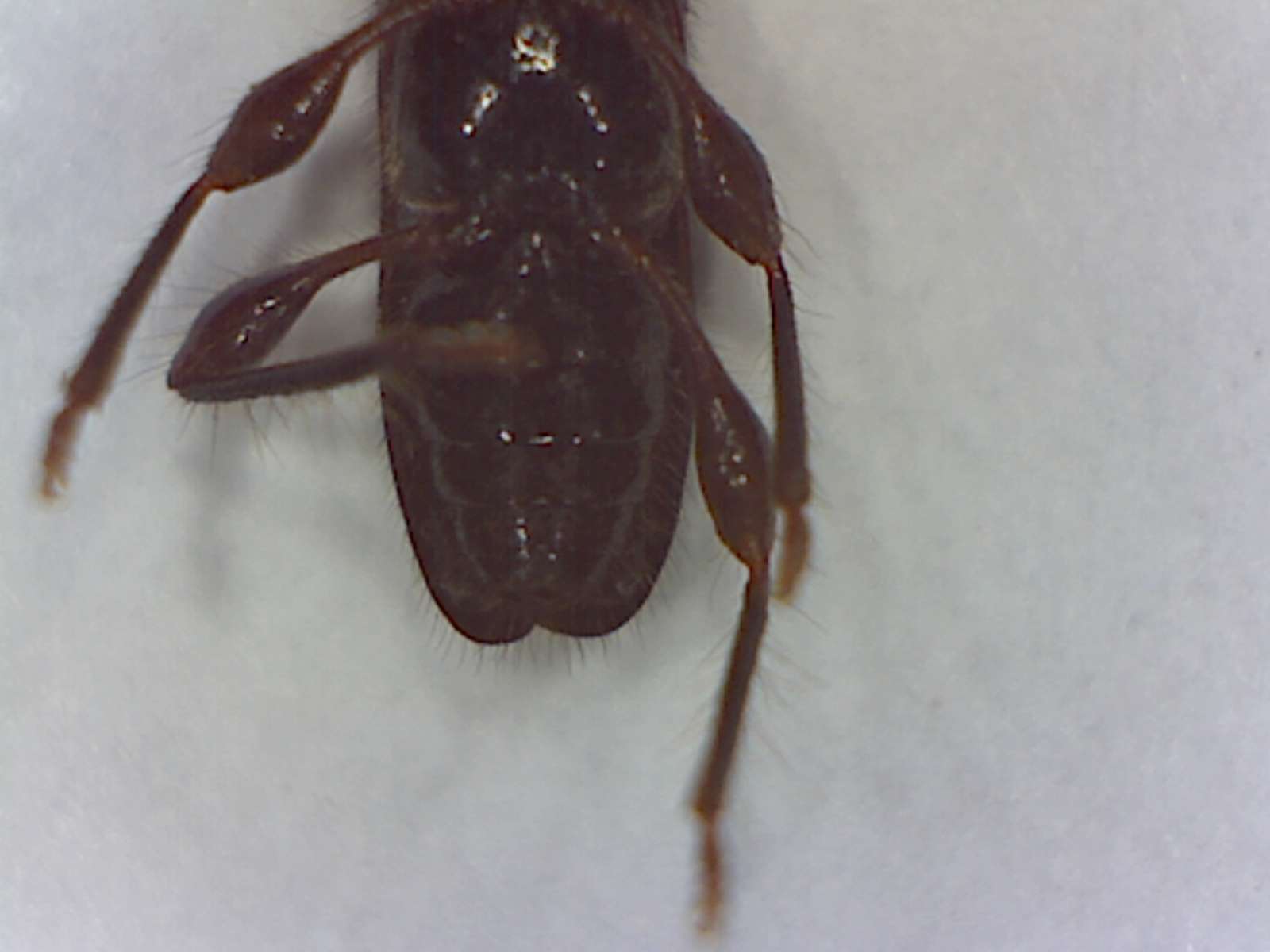 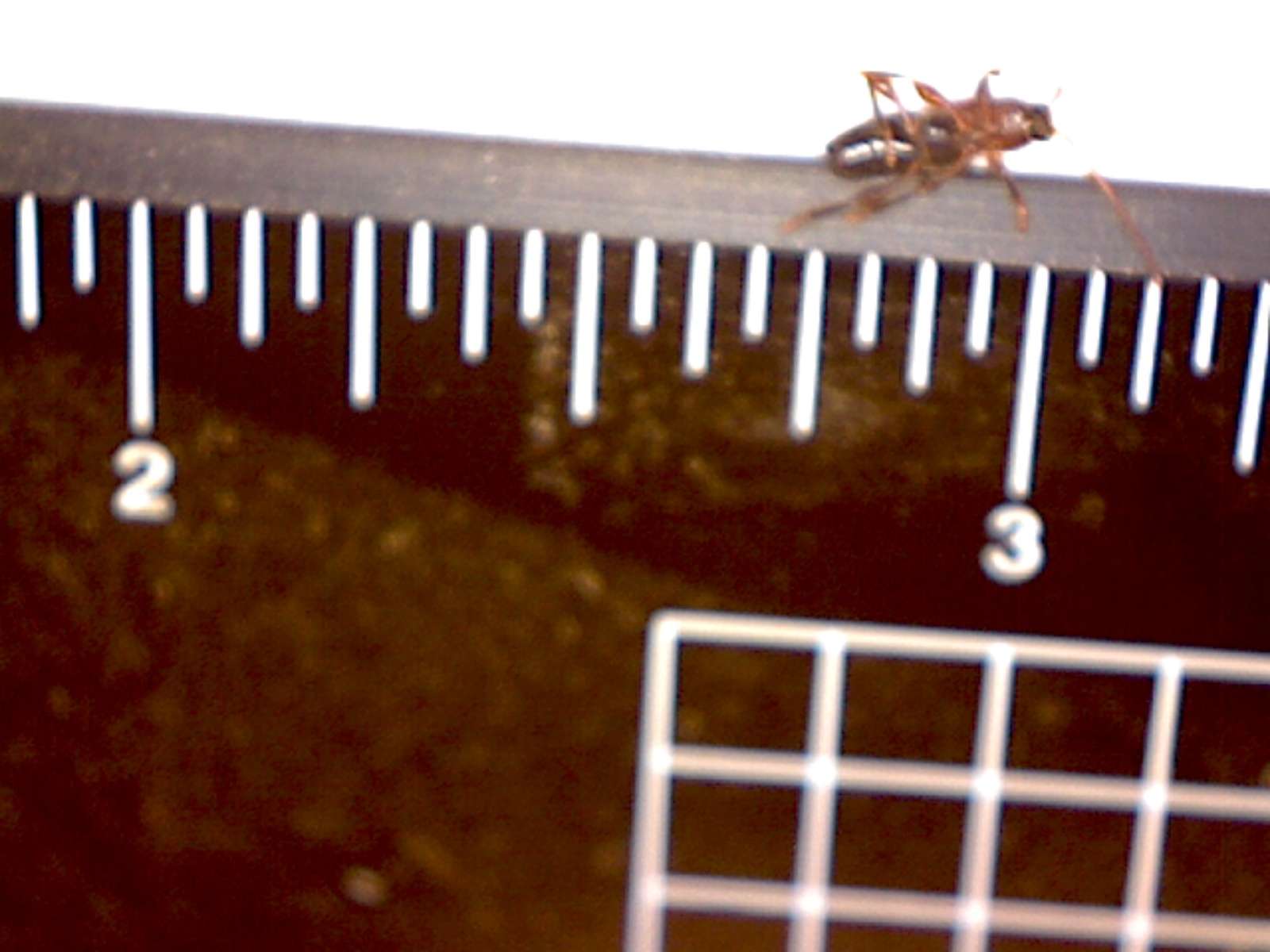