The fungus Eutypella aesculina on dead branches of the California Buckeye

While removing dead branches from some California buckeye trees near Columbia California, in December of 2016, I noticed many of these dead branches were covered with small black, dot-sized protrusions. Examining the spots under a microscope revealed that these things were some sort of fungus. I sent samples to Dr. Suzanne Rooney Latham, Senior Plant Pathologist at the Plant Pest Diagnostics Lab of the Plant Health and Pest Prevention Services section of the California Department of Food and Agriculture. Dr. Latham reported, on 30 January 2017, that the fungus is probably Eutypella aesculina. See Mycobank and this GBIF site.

This fungus was originally collected in 1893 by W.C. Blasdale, [see also this UNC page] in Berkeley California, on, of all things, dead branches of the California buckeye, Aesculus californica, the same species as our samples were from. This is the historical reference. It appears that Blasdale’s specimens were then described by Ellis and Everhart: Eutypella aesculina Ellis & Everhart. (1893). Ellis assigned it the species name ‘aesculina‘ from the genus name of the California buckeye, ‘Aesculus‘.

This site lists other species of Eutypella. Notice there are no photos listed for aesculina; it is rarely recorded. We have photos here.

The fungus is causing no obvious damage to the buckeyes; the trees are very healthy, and the fungal bodies are only seen on dead branches.

Thanks to Dr. Suzanne Latham for the great identification, and sharing information and the high power photo of the fungus’s allantoid (sausage-shaped) ascospores. 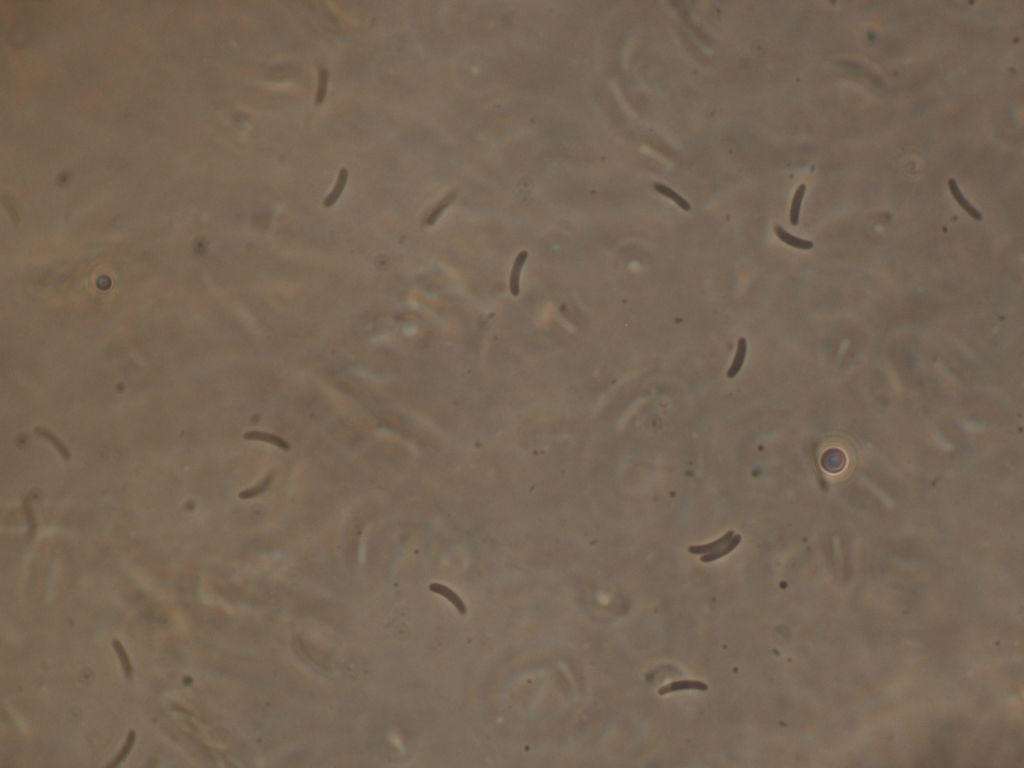 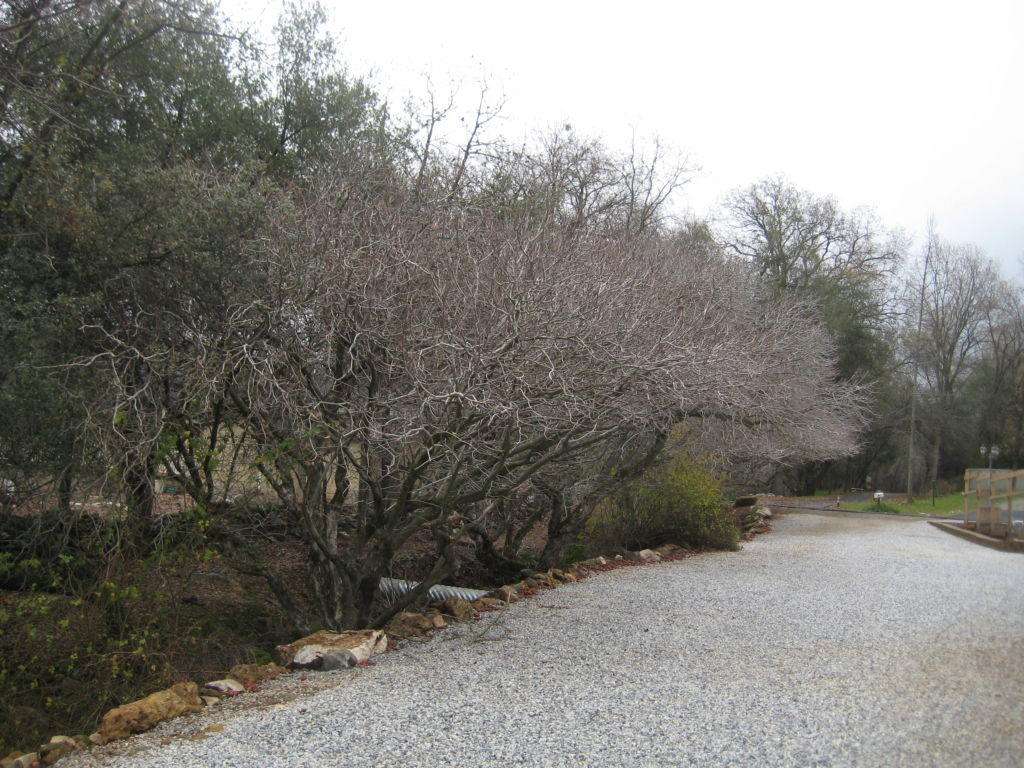 Some of the buckeye trees examined. 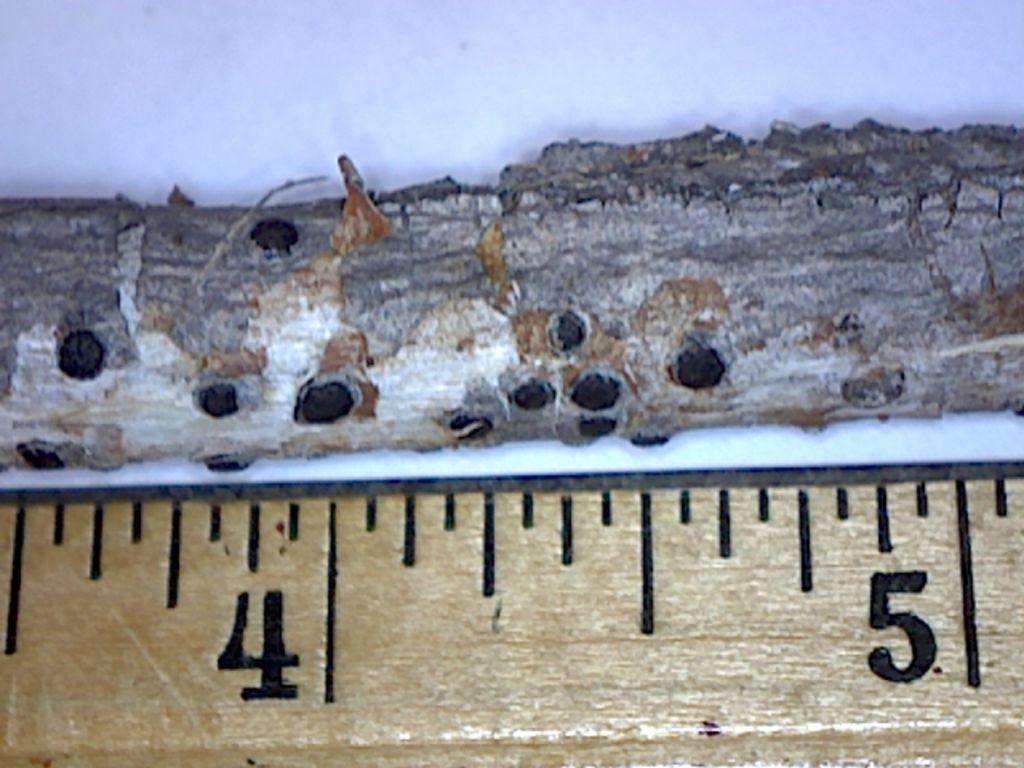 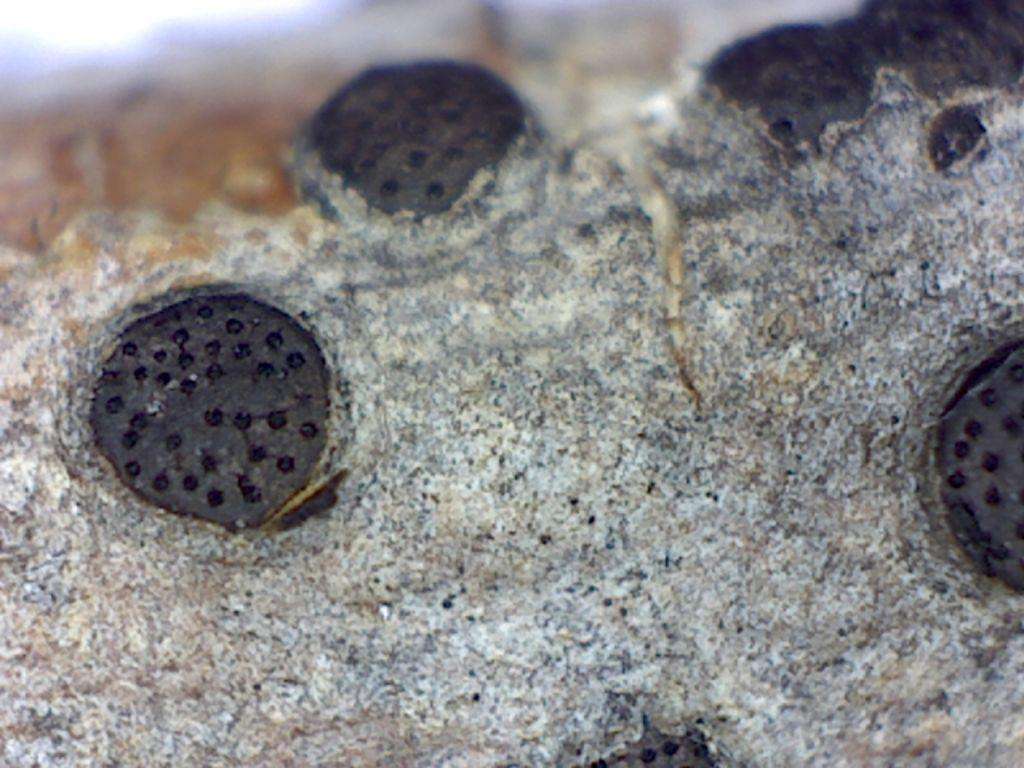 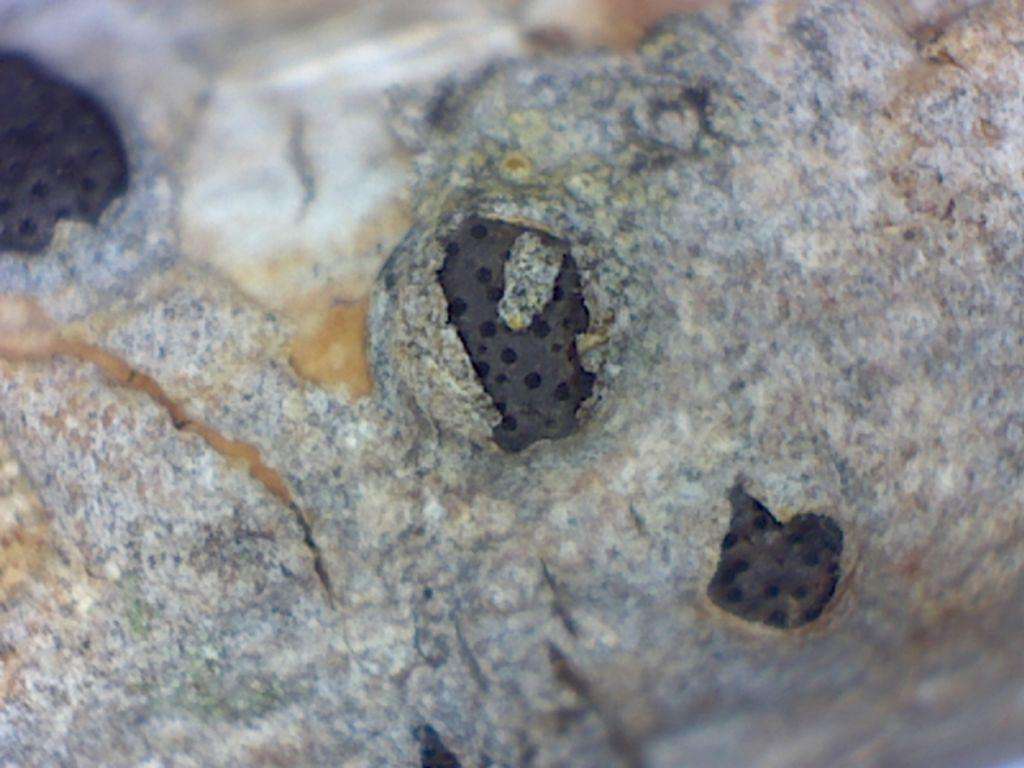 You can see that the fungus  emerging from under the outer bark. 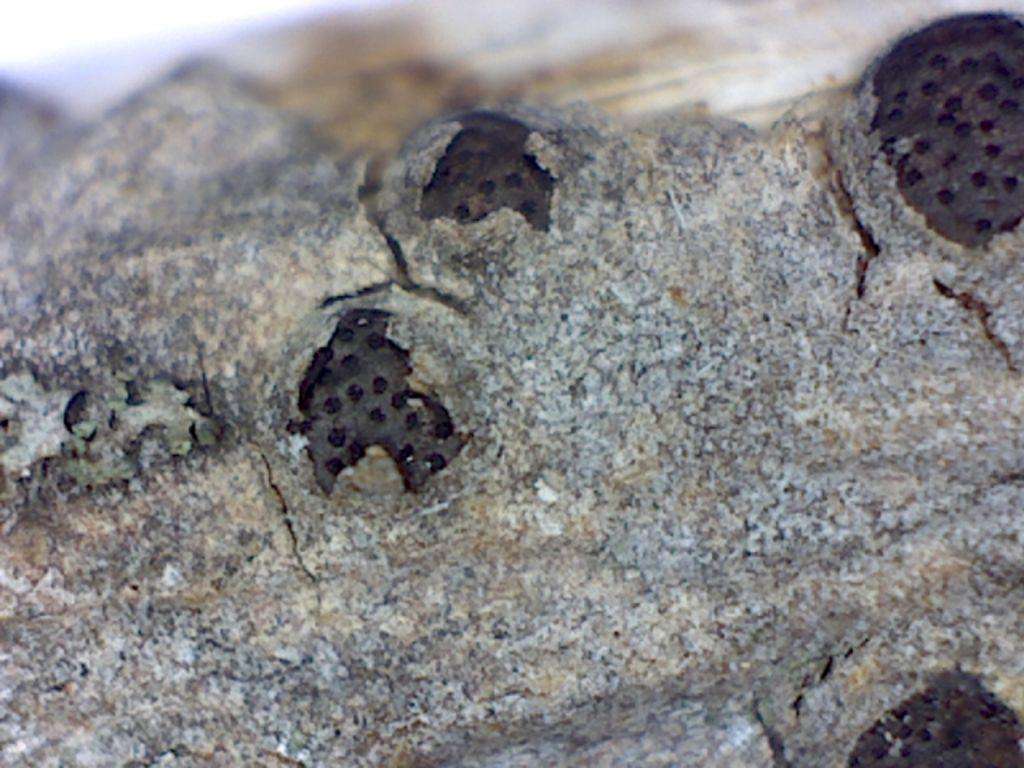 You can see that the fungus Eutypella aesculina emerged from under the outer bark. 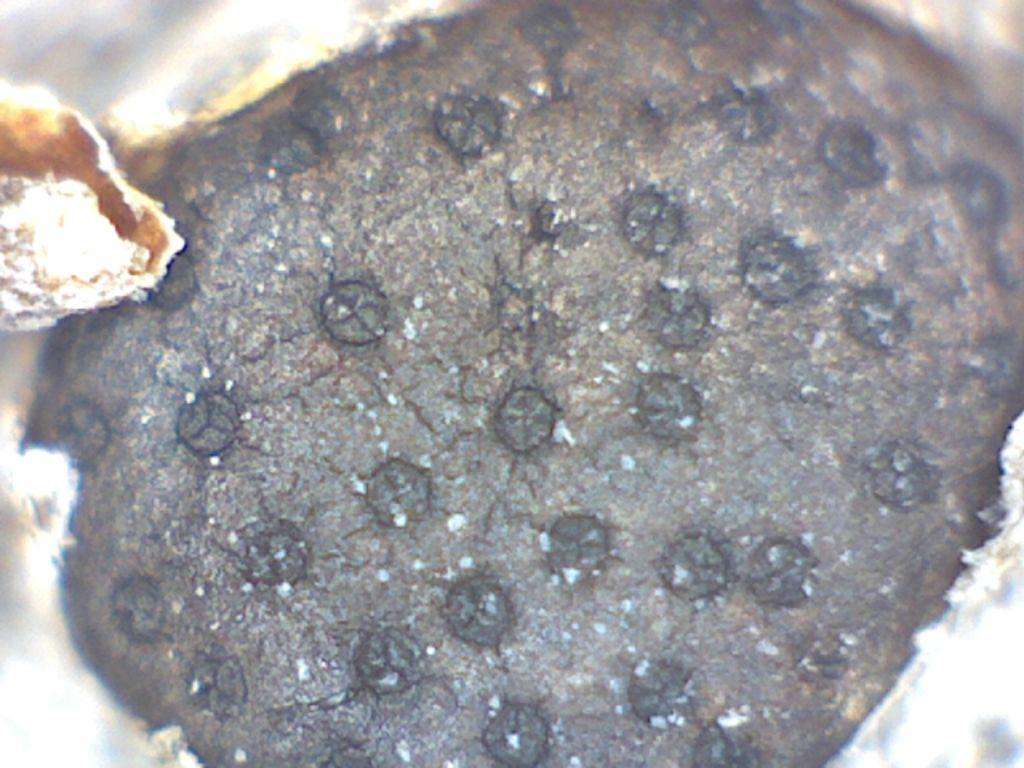 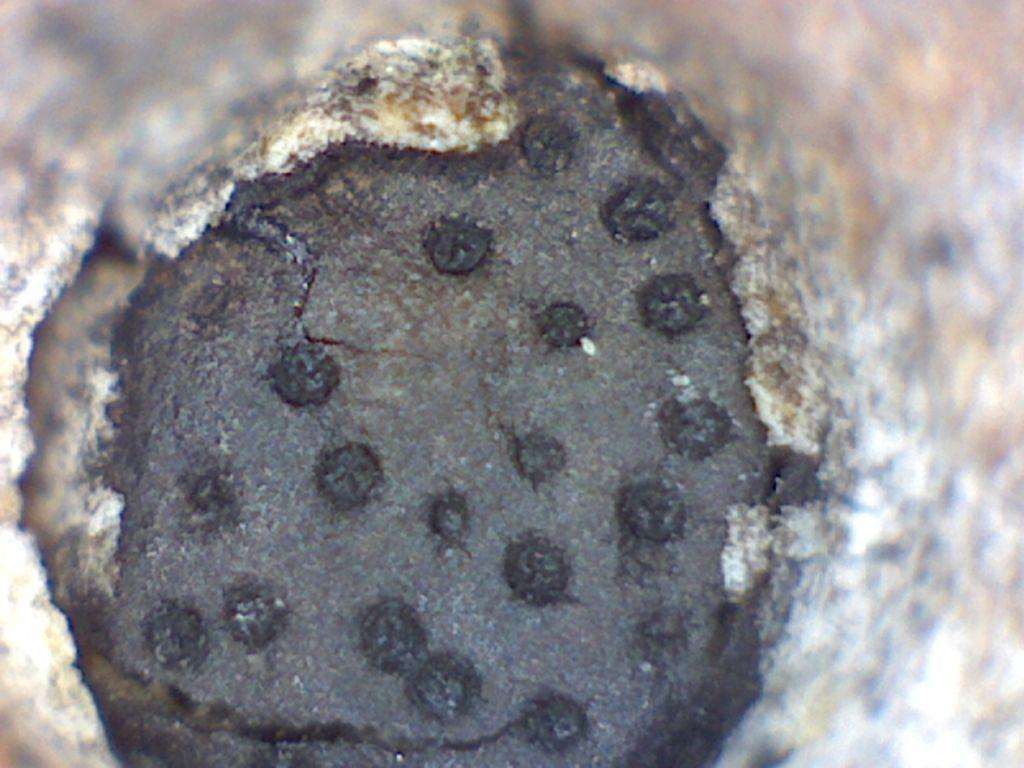 Closeup showing detail of the fungus. 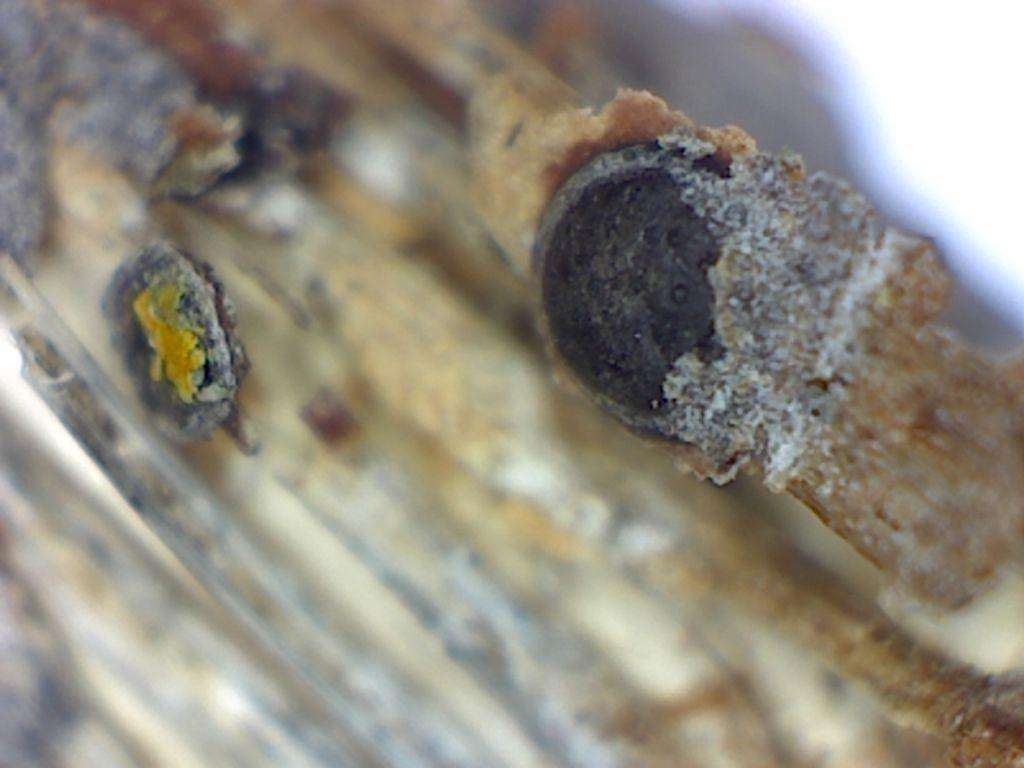 First of a series of images showing Eutypella aesculina, starting from the top. 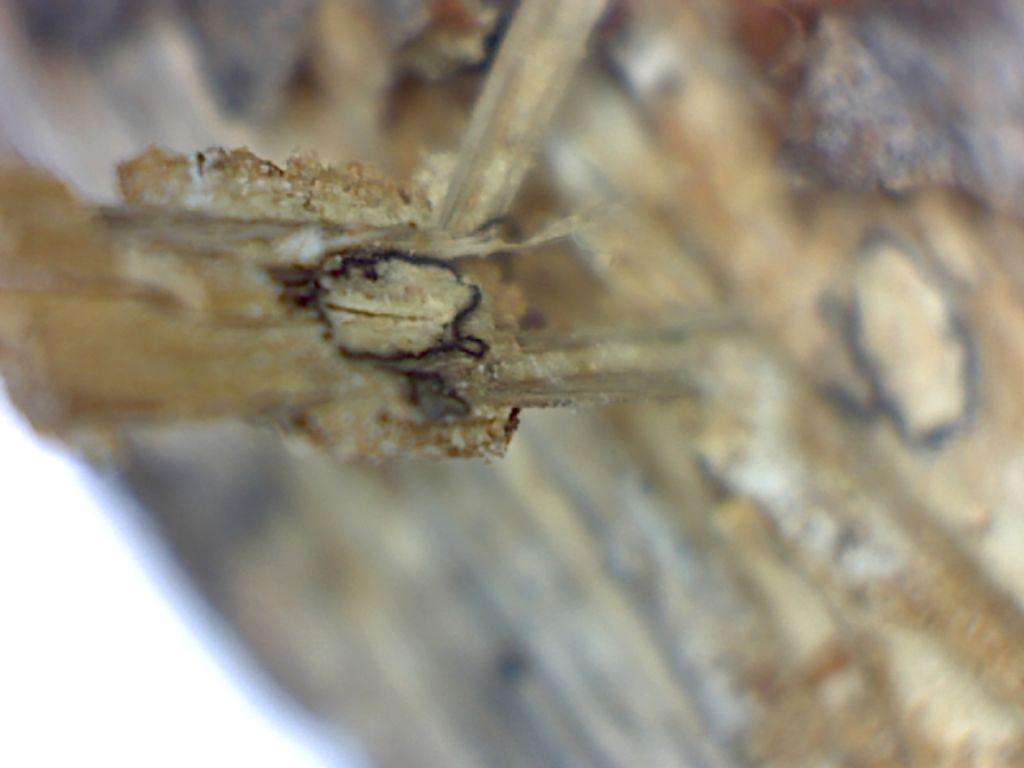 Second in the series, showing UNDER the protrusion. You can see that the circumference has a black line of demarcation. 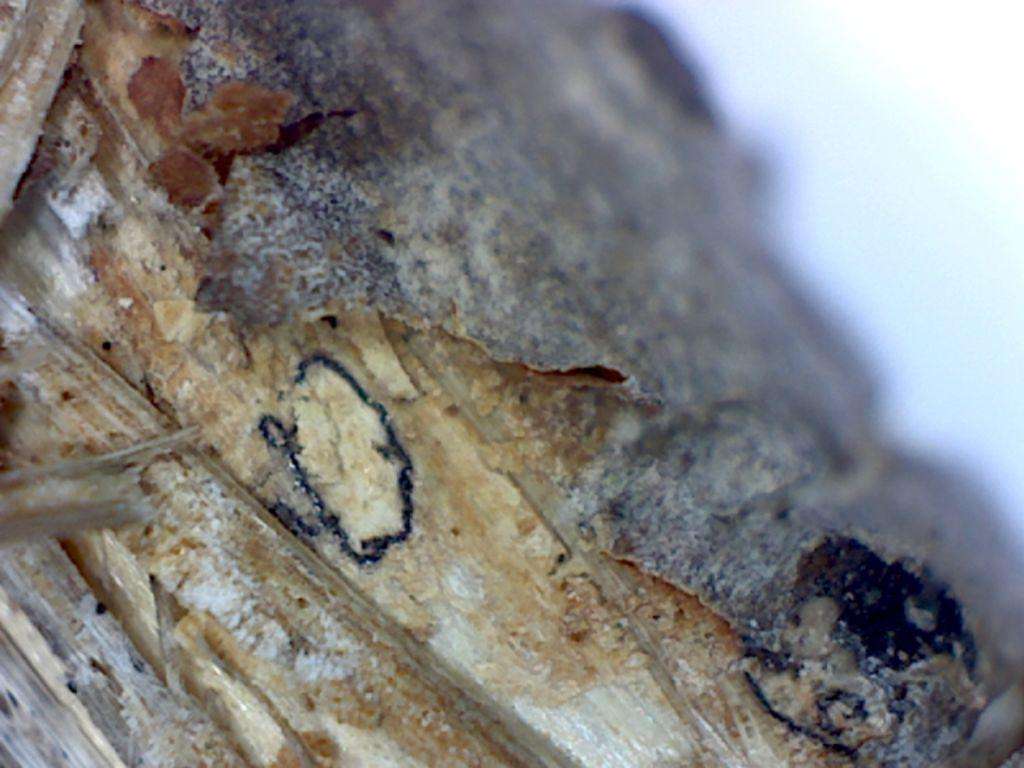 Third in the series shows the branch directly under the protrusion, and the black line marks its perimeter. 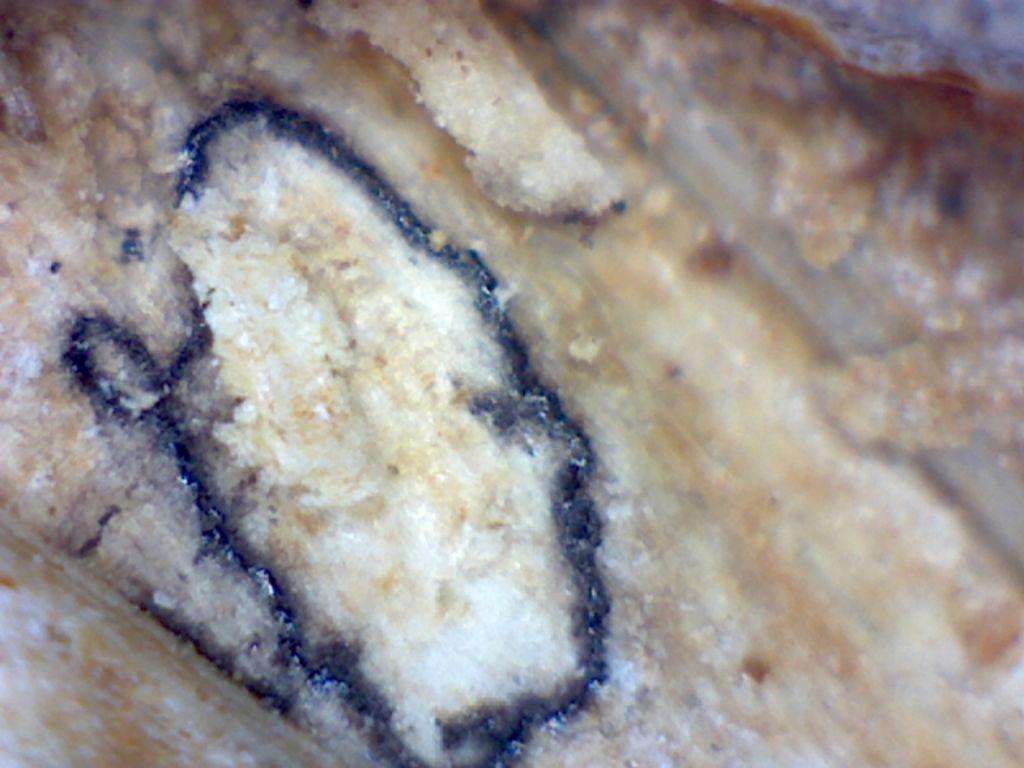 Fourth in the series, is a close-up of the underlying branch, the black line being the outer limit of the protrusion. 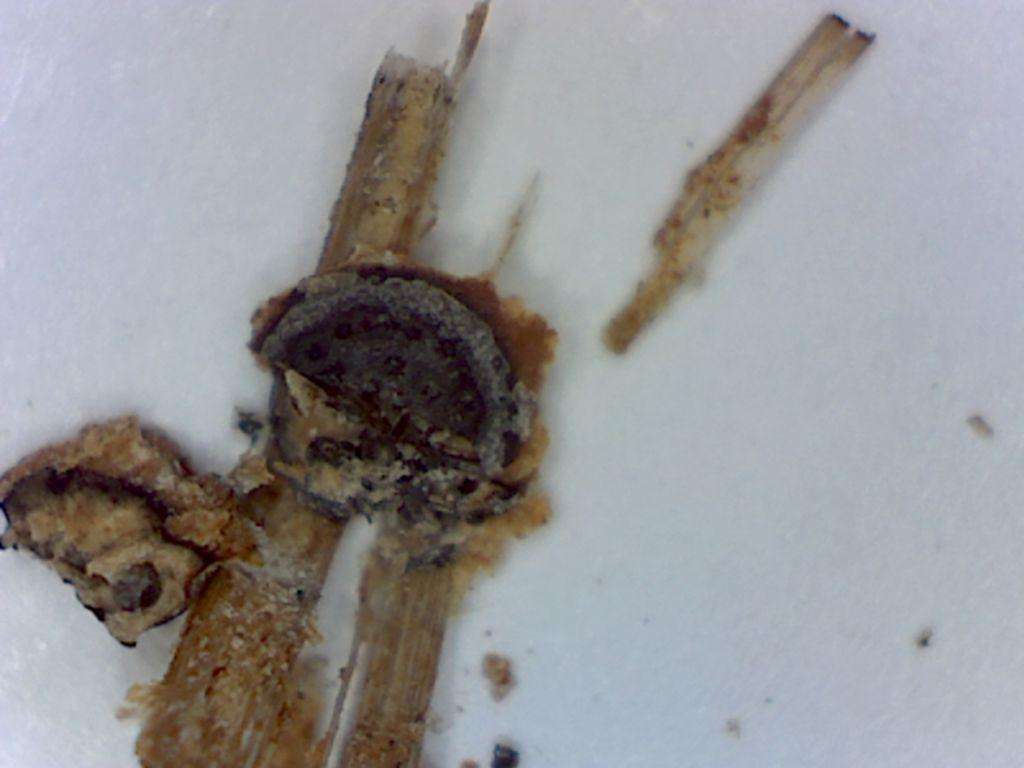 Fifth in the series, shows the inside of the black protrusion. 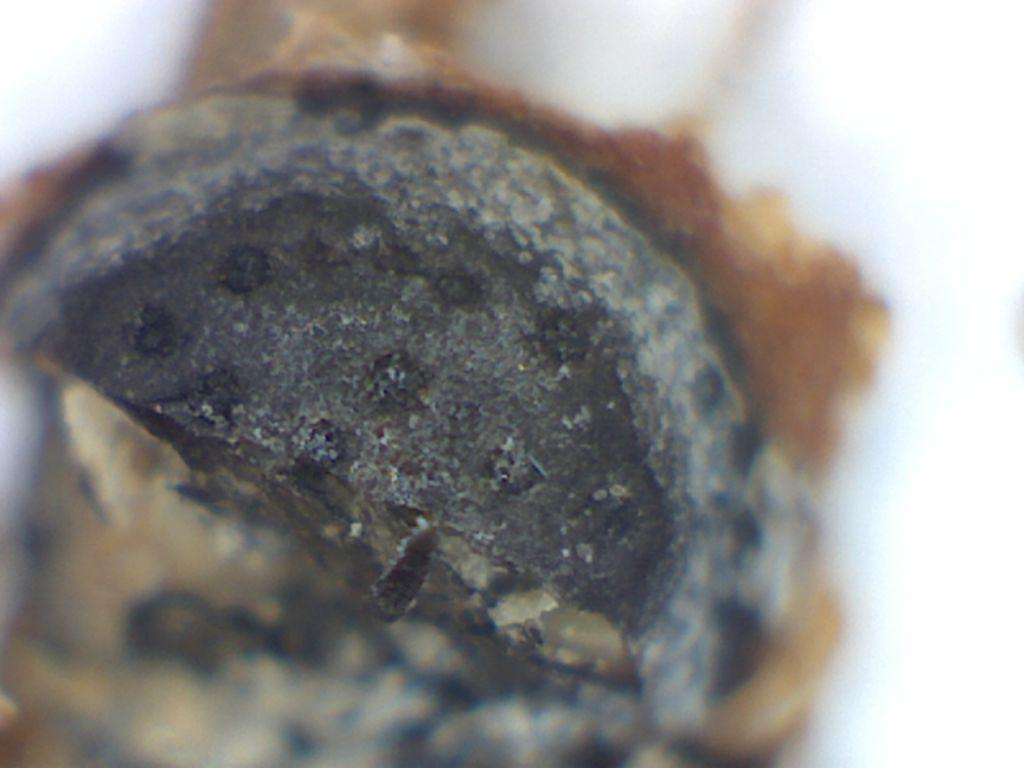 Sixth, shows a close-up of the interior of Eutypella aesculina. It is hollow.

Using a Drone to Inspect a Roof for Squirrel Entry Points