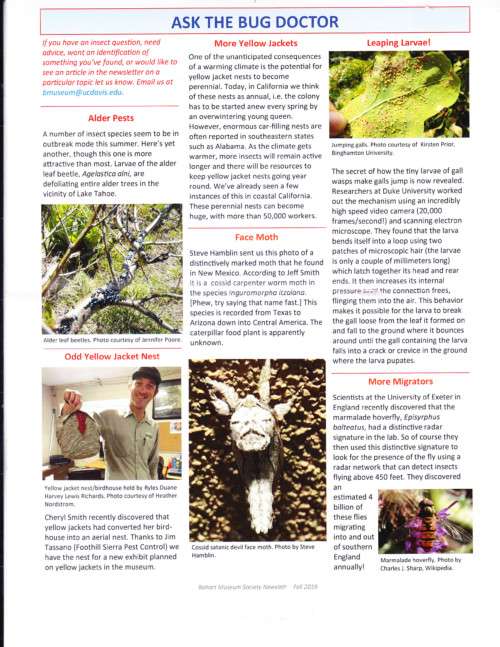 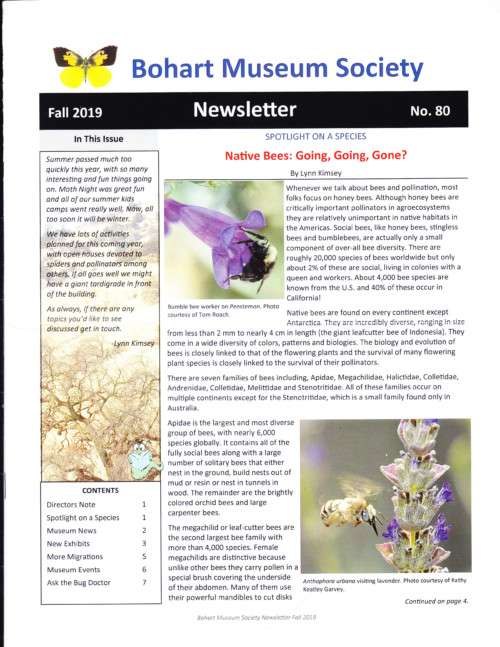 WDO inspector David Katosic bought an antique cabinet. A drawer had a fine powdery residue that appeared to be beetle frass. There were no boreholes in the furniture, and no dead beetles. It is possible that any dead beetles were consumed by carpet beetles. We deduce that there once may have been something in the drawer that had a beetle infestation. 9-25-19 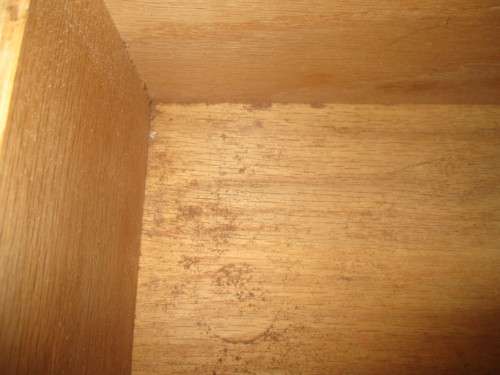 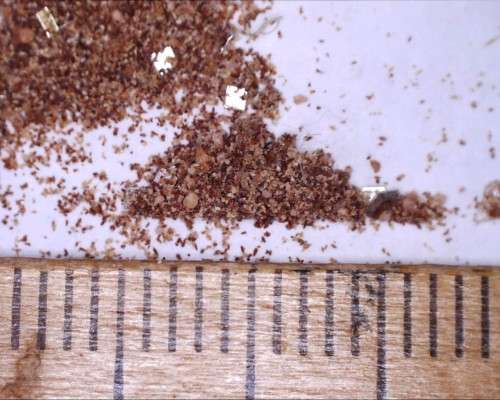 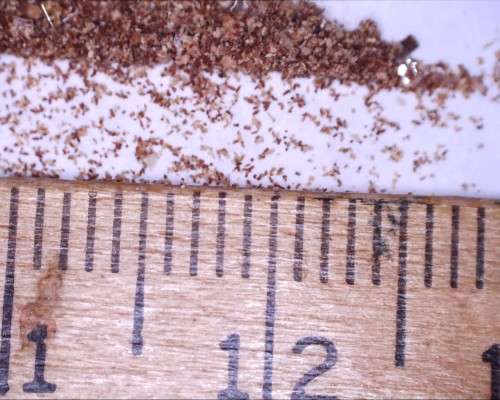 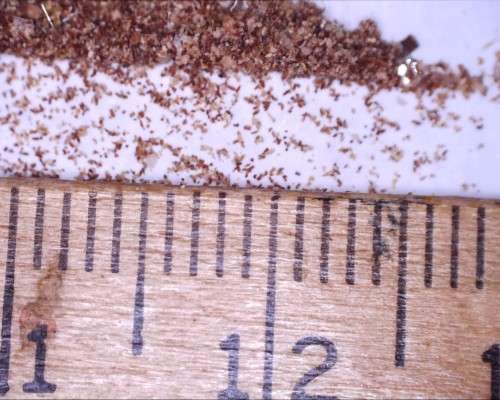 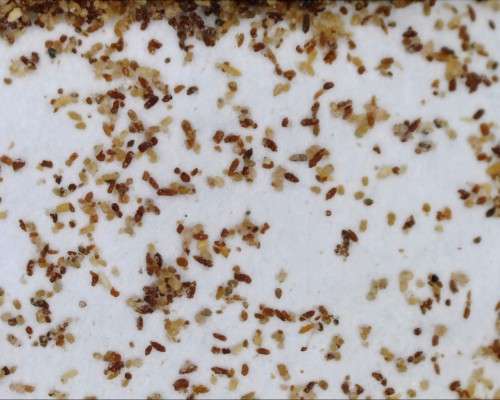 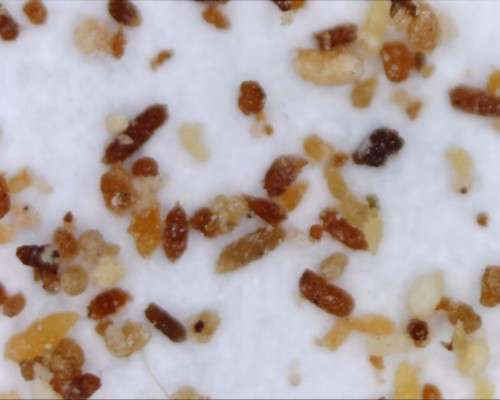 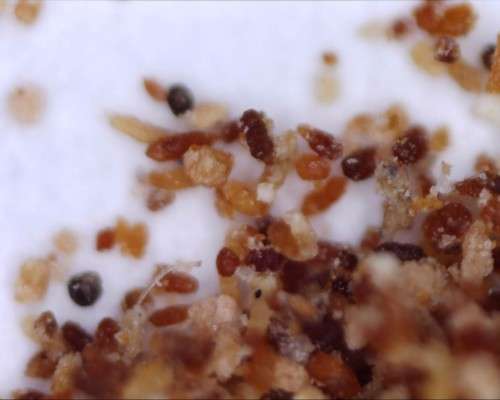 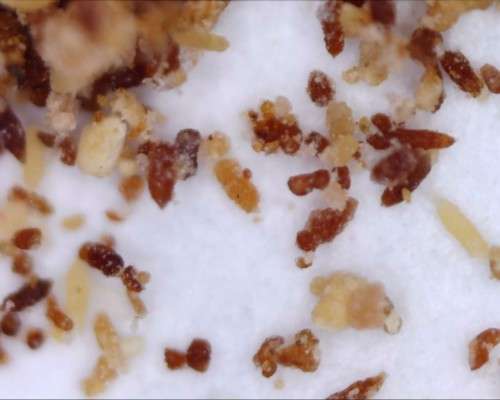 Pictures of the frass: