Nate Spring took this photo ( 10 February 2017) of a rat he killed using a rat snap trap, in Valley Springs, California.

Notice the rat was caught by the tail, and, in particular, how the trap came down on the tail. This unusual orientation implies the hammer of the trap went over the rat’s body and caught the tail. But a tail catch is not fatal. We can deduce that the rat was feeding on the attractant, the trap fired, and the hammer went over the rat as it leapt forward. The hammer must have hit the rat in the head, causing severe hemorrhage and brain trauma, and that is why the rat died so quickly. 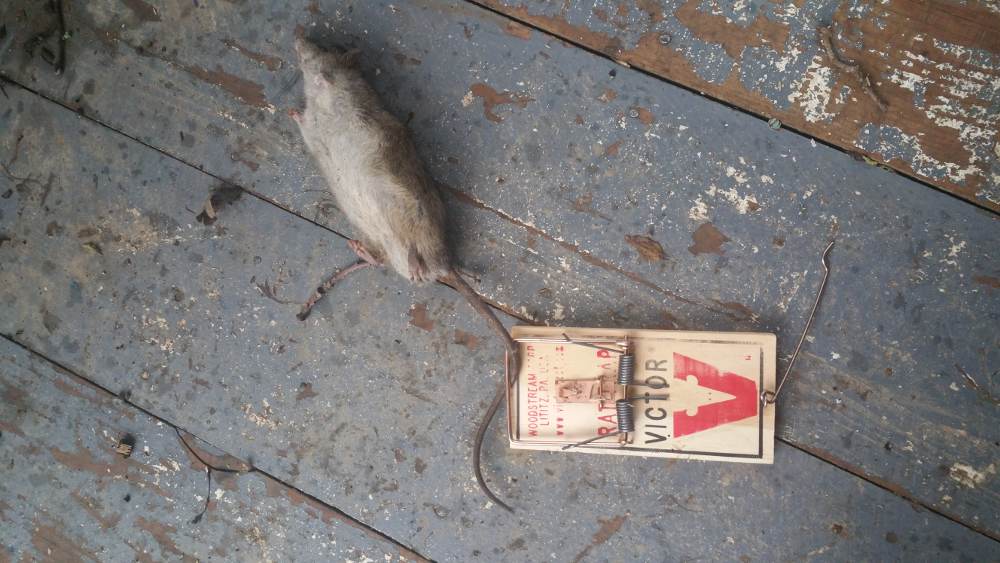 This rat was caught by the tail, but must have suffered a severe head impact from the trap’s hammer, causing the kill.

This is a copy of “The Ecological Significance of Toxic Nectar” 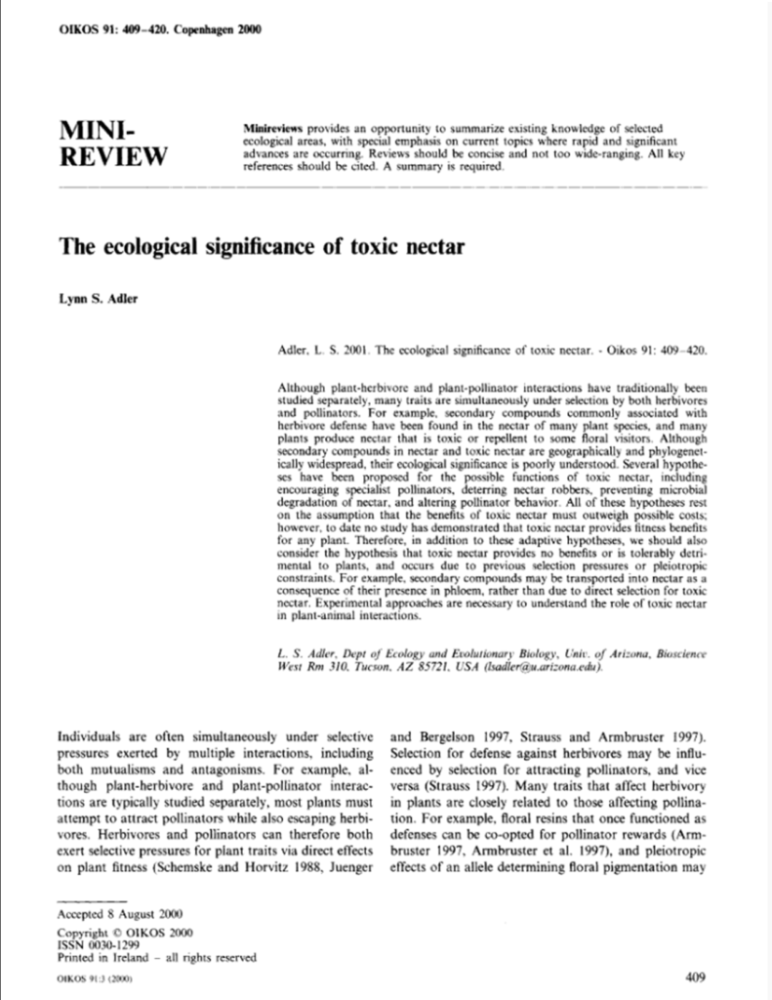 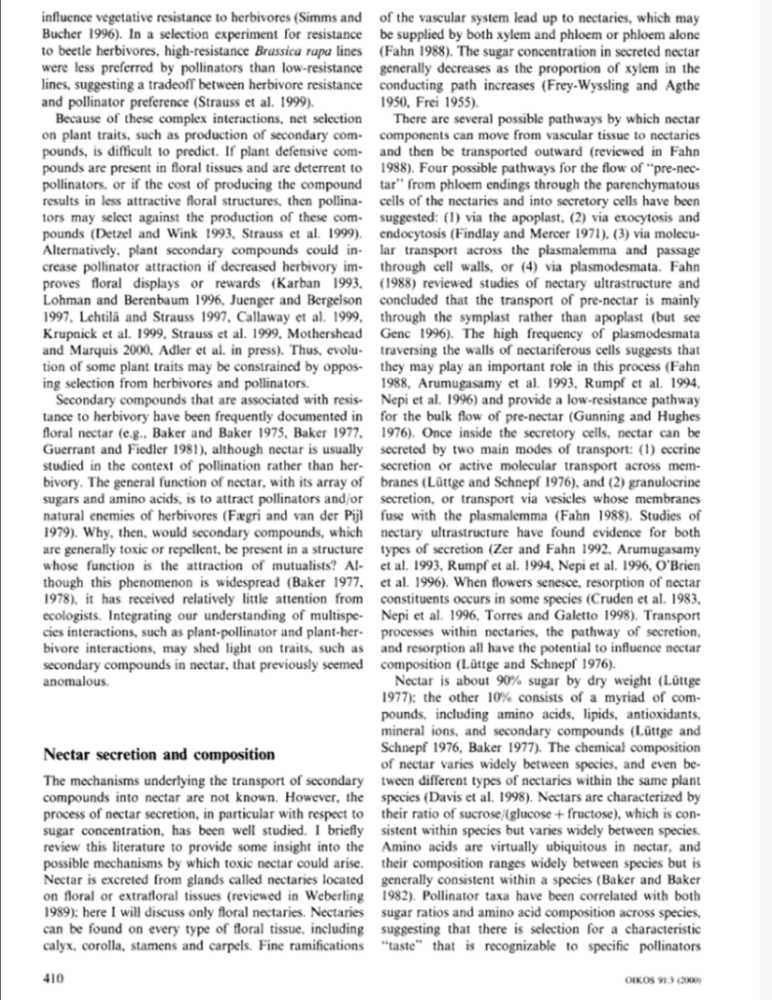 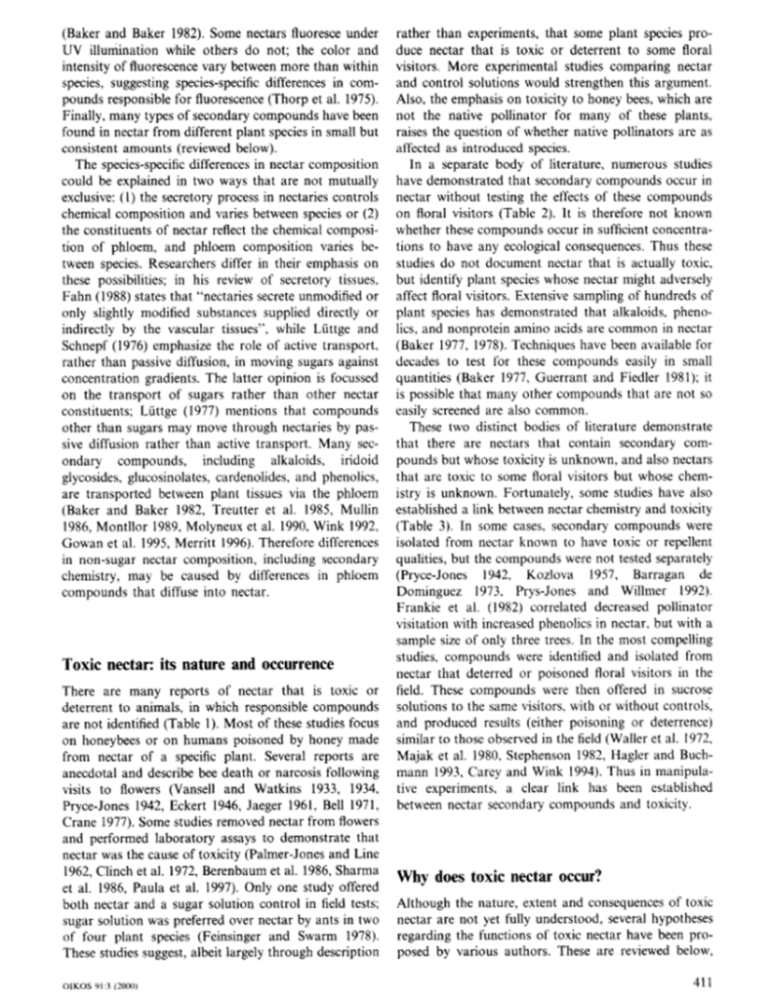 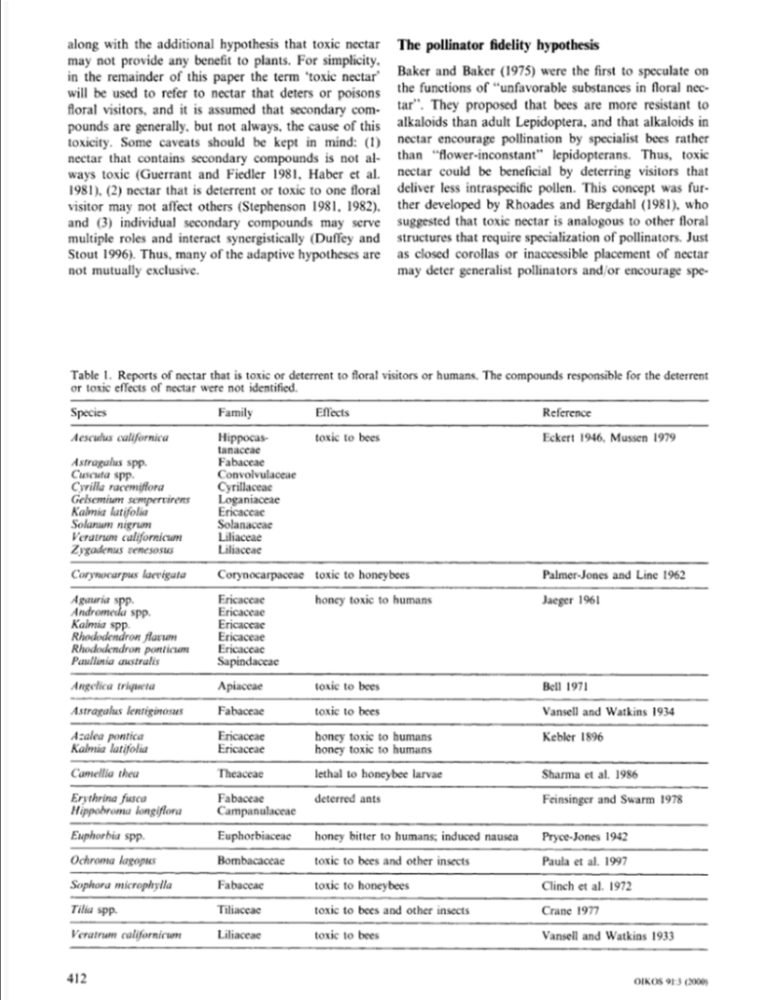 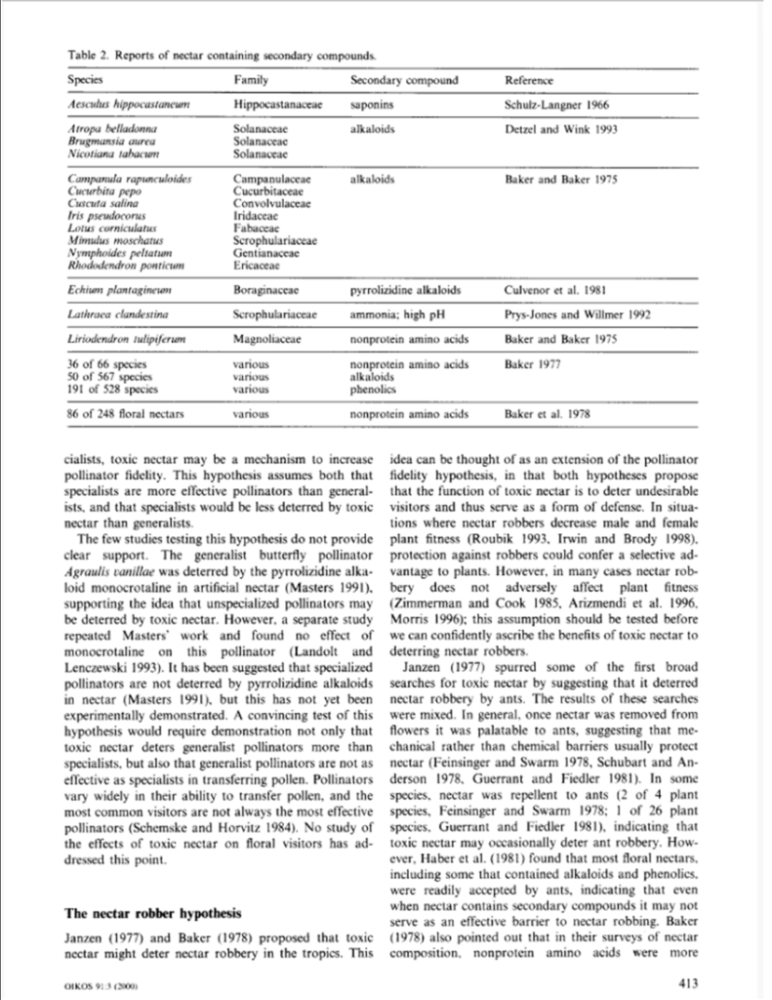 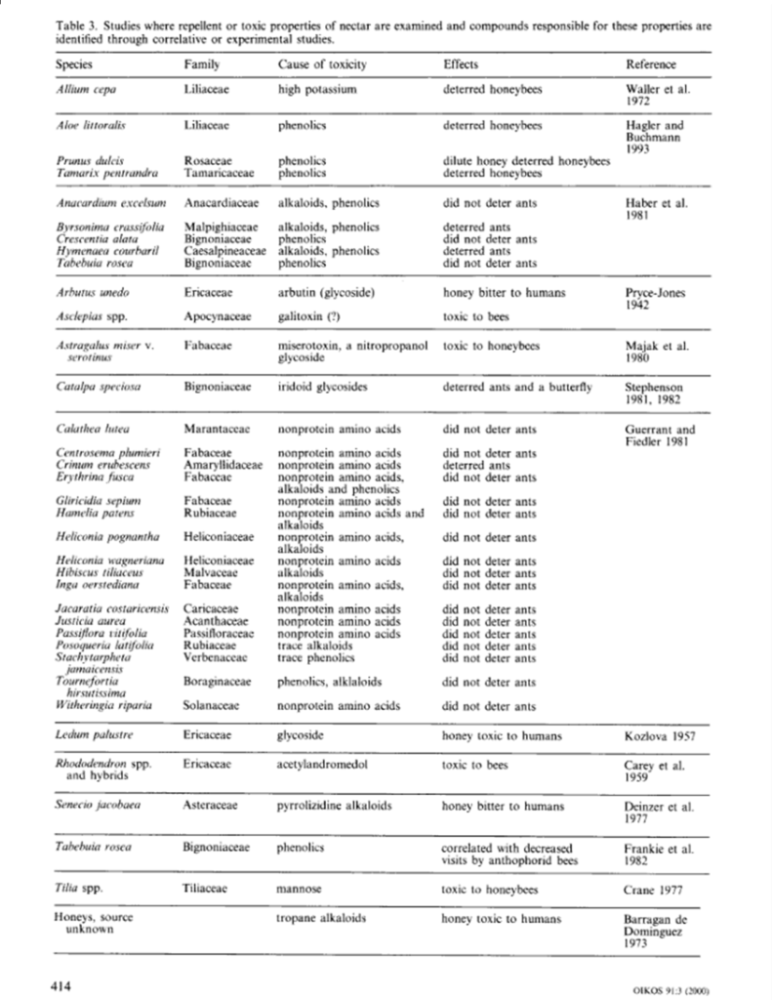 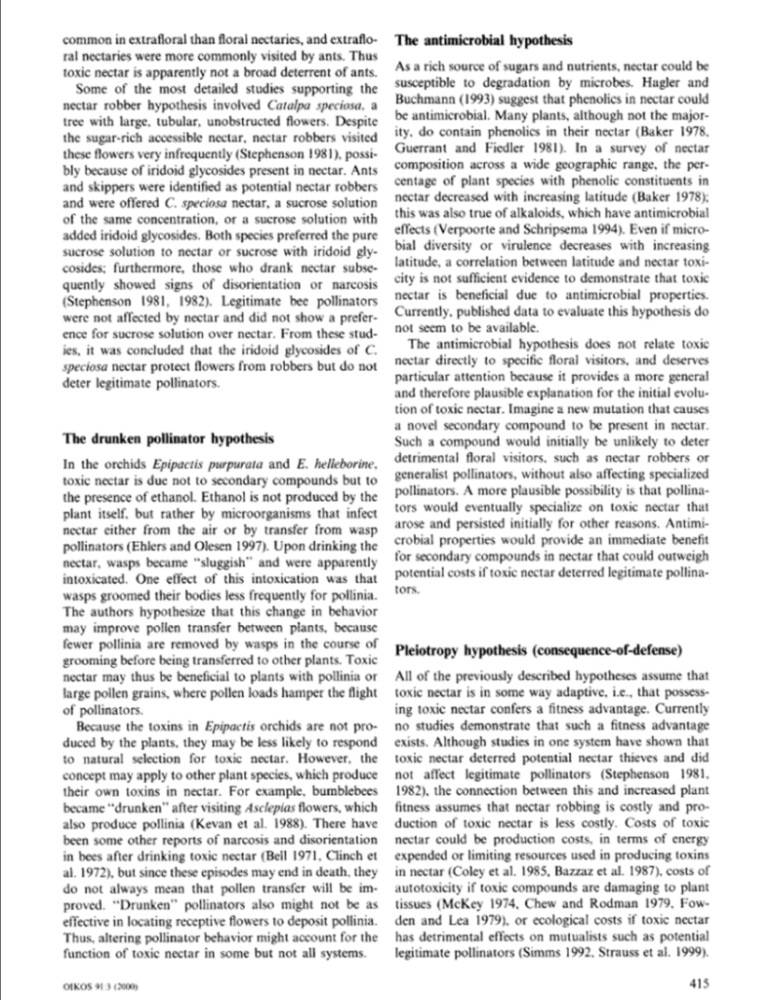 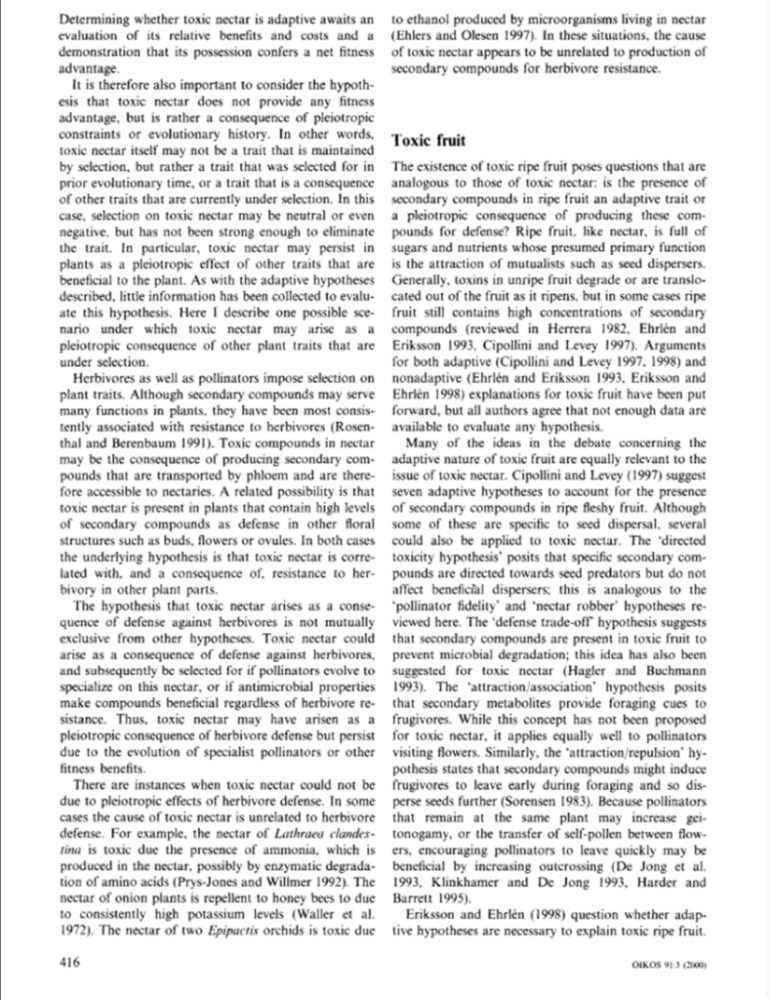 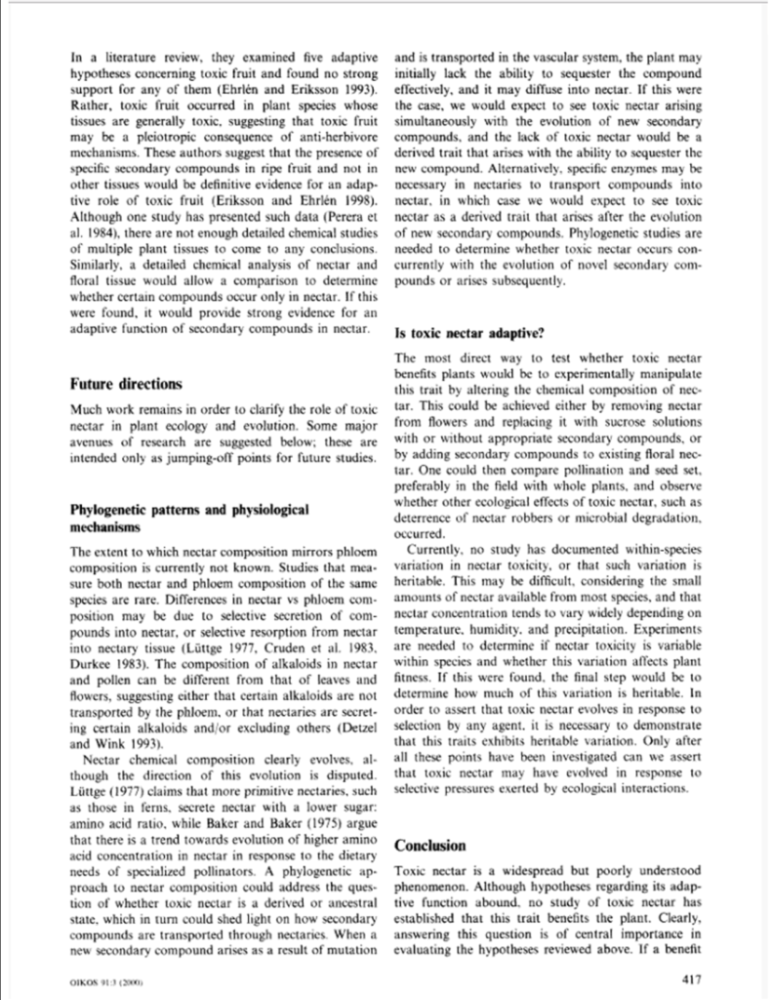 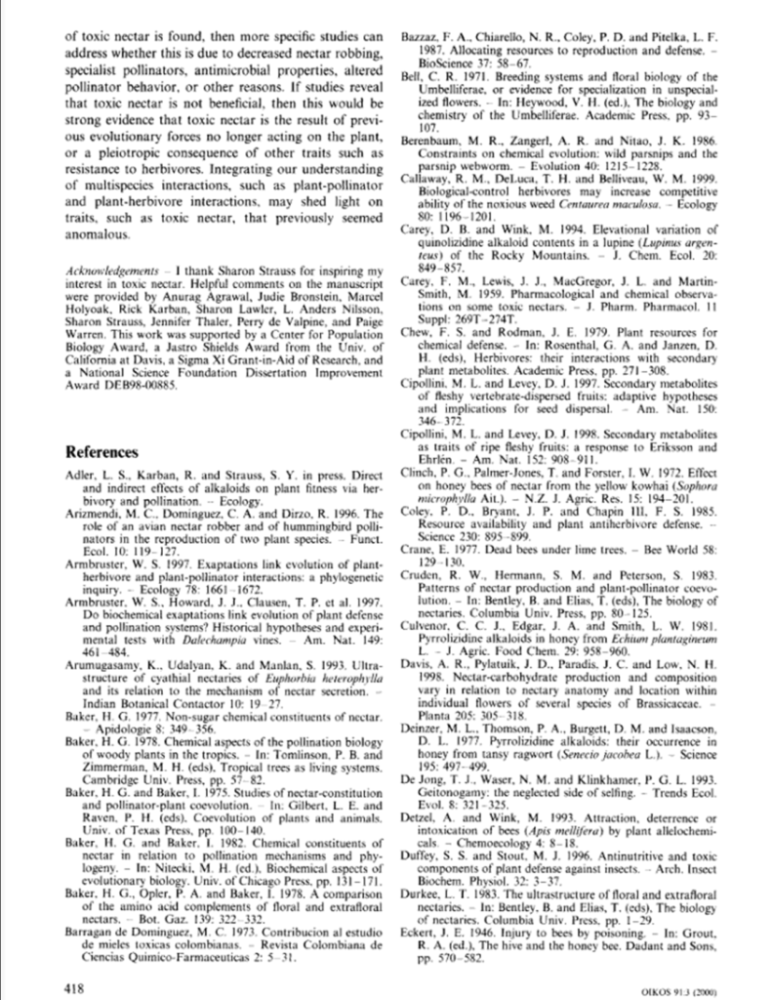 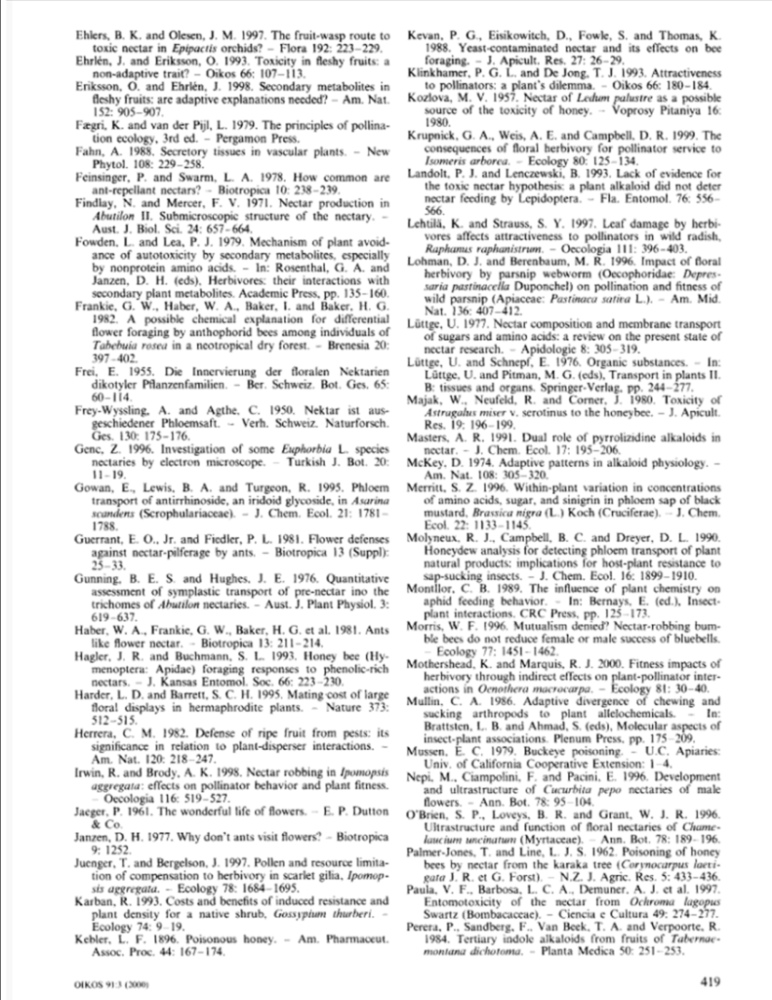 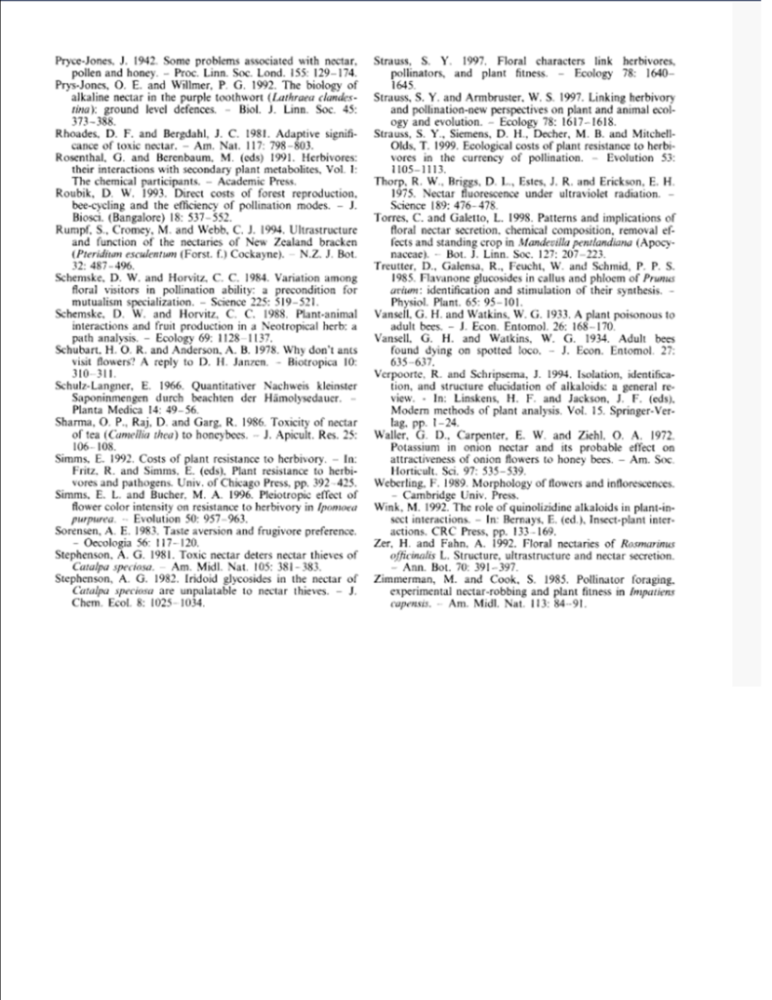 This paper is an excellent work, and discusses, among other things, the pollinators on California buckeye. Floral Biology of California Buckeye by Rolf W. Benseler.